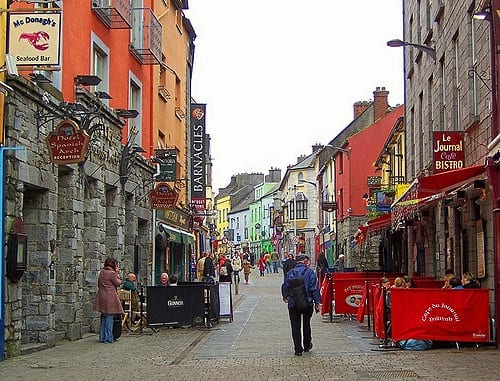 It is a small-scale capital funding scheme which helps groups and organisations purchase equipment and resources for initiatives across Galway.

Sean Kyne said: “In the coming weeks my Department will be launching the Scheme for 2018 and my colleague, Minister Michael Ring and I are focused on ensuring that as many community and voluntary organisations as possible are supported in carrying out their work which benefits so many in our communities.”