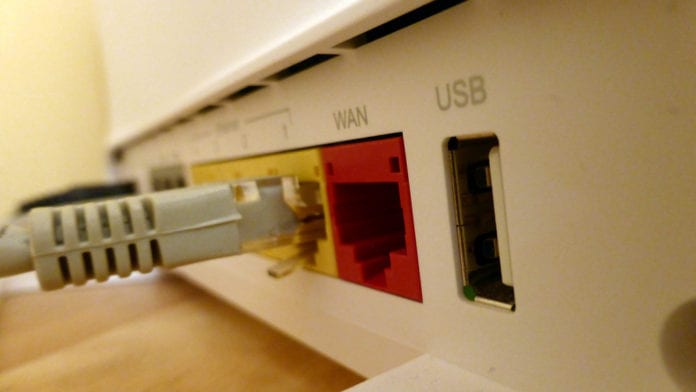 Minister Denis Naughten should set out a timeline for the signing of the contract for the National Broadband Plan, according to Galway West TD Éamon Ó Cuív.

He said that despite submitting a series of Parliamentary Questions, Minister Denis Naughten has failed to give any indications as to when the contract for the National Broadband Plan will be signed.

“These delays are having a serious impact on the hundreds of thousands of homes and businesses who are still waiting to be connected to the network,” he said.

The Fianna Fáil TD argued that this has had a major knock-on effect, particularly in rural Ireland, which he claims is most affected by the delays.

“I have recently noticed that the Minister’s language has changed – claiming that 90% of the country will be covered by 2020, while completely ignoring the fact that the bulk of the remaining 10% of people who won’t be covered are living and working in rural Ireland.

“They need this service as urgently as anyone else.

“The current impasse cannot be allowed to continue.

“The Minister needs to announce a date for the contract to be signed so that the scheme can be rolled out to the areas which need it most,” added the Galway West TD.