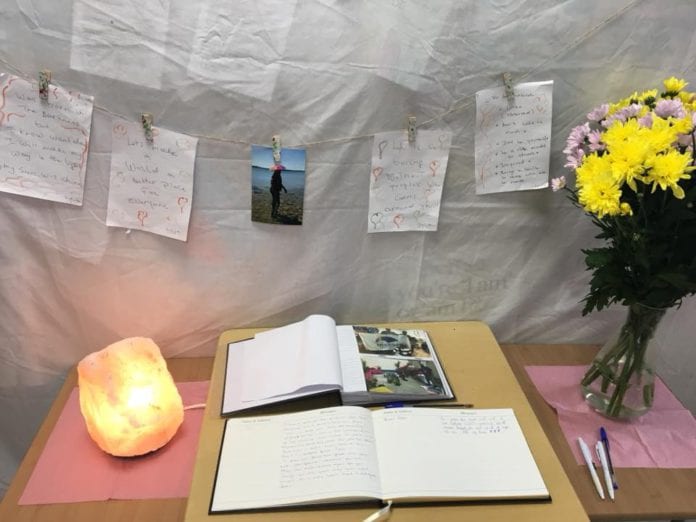 The death of a trans woman in direct provision centre has been described as “unexplained” by the Department of Justice.

The woman, known as Sylva by local LGBT groups, was found dead at the male Great Western direct provision centre on Thursday night.

A spokesperson for the Department of Justice said it was understood that she fell ill at the direct provision centre, but that the exact circumstances are unclear.

A post-mortem examination will be carried out to determine the cause of death and the department will have no further statements until it takes place..

In the meantime tributes have continued to pour in for Sylva.

Amach! and Teach Solais support groups for LGBT+ people have said that they are devastated at the loss of a “great friend”.

Teach Solais LGBT+ Resource Centre is holding a closed memorial this afternoon for people who knew her.

The Transgender Equality Network said it was “deeply saddened to lose a member of out community” and that it had been in touch with the Gardaí to offer any assistance they can give.

Sylva, who used no last name and is believed to be in her forties, came to Ireland from Africa and had been living at the all-male Great Western direct provision centre since then.

According to Pauline O’Reilly of the Green Party in Galway she was her legally seeking asylum.

It’s understood that Sylva came out as a trans woman shortly after she came to Ireland in the past year.

Her death and and the fact that she lived in what was meant as an all-male centre sparked renewed calls to abolish direct provision, prompting some criticism.

The Galway Anti-Racism Network said that it has been asked not to politicise Sylva’s death by those who worked closely with her and had removed several previous posts.