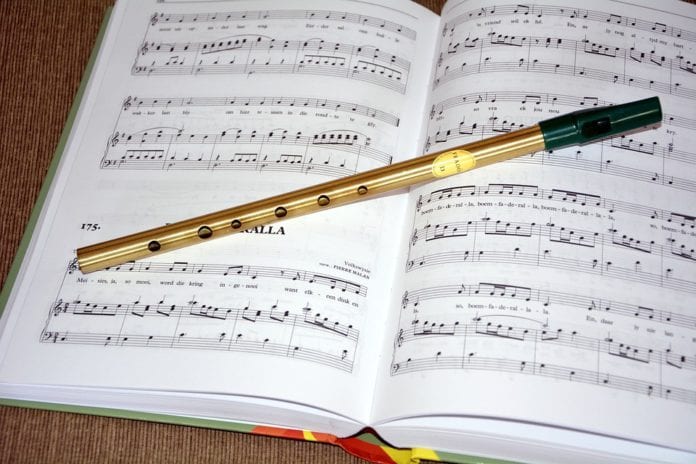 With just over two years to go until 2020, yesterday was a small preview of what’s to come when Galway becomes European Capital of Culture.

It was another successful Culture Night, with events taking place across Galway late into the evening.

The night was celebrated with over 3,000 events across the island of Ireland and the cultural capital in the west didn’t disappoint.

Some of the more obscure gatherings included learning how to read Tarot Cards, playing retro computer games, watching a blacksmith in action and drinking Kir whilst listening to Breton songs.

If that wasn’t enough, you could also discuss the philosophy of Socrates with total strangers, if that was your bag! (Yes, seriously.)

Here are just some memorable moments from yesterday’s festival.

Thanks to all who made it for our @Galwayculture gig! Was great, despite evacuation due to bass amp on fire..Spinal Tap eat your heart out!