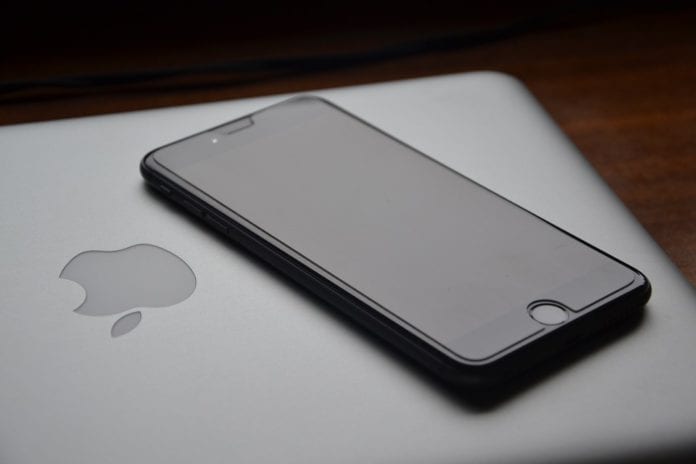 Ireland could lose jobs if planning laws are not changed following the problems surrounding the proposed Apple development in Athenry, the Dáil has heard.

Galway West TD Noel Grealish made the comments in the Dáil yesterday, adding that our planning laws pose a serious threat to future investment.

The Galway TD met with Apple executives after planning permission was granted and Mr Grealish said that he was the only politician to attend and speak in favour of the project at the An Bord Pleanála hearing.

Several Apple executives met with Mr Grealish in that regard and at that time they gave a commitment that Apple would build the facility in Athenry, although that was before the judicial review was instituted.

Is the €1 billion #Apple data centre in doubt in #Galway? I speak to #Athenry locals and tour the site @drivetimerte @RTERadio1 pic.twitter.com/6wcmGtBrAI

“Ireland has always been an attractive location for multinationals,” said the Galway West TD. “As a nation, we have prided ourselves on our progressive policies and well-educated workforce which have brought over 1,000 US companies to Ireland and led to more than 200,000 people being directly employed in multinationals and thousands more indirectly employed in support companies.

“Companies such as Microsoft, Google, Facebook and medical device companies such as Medtronic, Boston Scientific and Merit Medical have been very successful as a result of their Irish operations.

“As can be seen from the issues encountered by the proposed Apple development, our planning laws now pose a very serious threat to Ireland’s future investment potential.

“It is essential that the planning laws are addressed and a signal sent to the rest of the world that Ireland is very much open for business and that a situation such as this will not happen again,” Mr Grealish added in the Dáil.