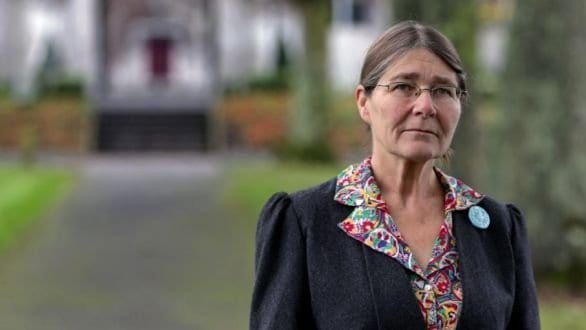 An NUI Galway botanist’s petition against gender imbalances at NUI Galway is nearing its target of 5,000 signatures.

Dr Micheline Sheehy Skeffington won a case against the University who were found to have discriminated against her because of her gender when they failed to promote her to Senior Lecturer.

The grand-daughter of famous suffragette Hanna Sheehy Skeffington has now reached almost 3,500 signatures on her petition. It has an overall target of 5,000.

She has been asked by NUI Galway to join a task force designed to review gender equality practices.

However, Dr Sheehy Skeffington and those signing the petition are demanding the University meets three conditions before this can happen.

The three conditions outlined on the official petition are:

1. NUI Galway promotes the five other women who, along with Dr. Sheehy Skeffington, were interviewed but not promoted in 2009. Only one woman was promoted in 2009 out of 15 applicants but 16 men were promoted out of 32 applicants. The women want their promotion back-dated to that year but are willing to forgo any damages.

According to recent government statistics, in NUI Galway, 53% of lecturers are women lecturers but only 14% are professors.

Dr Sheehy Skeffington was awarded €70,000 damages after she took her case to the Equality Tribunal in December 2014.

She is the first female academic to achieve this in Ireland.

Briain Kelly - June 30, 2022 0
Water outages will continue in the Headford area until this evening, and traffic will be disrupted, due to a burst water mains. People living in...