Two men in their 30s are due before Galway District Court this afternoon following the seizure of €122,000 worth of drugs in Galway yesterday.

Gardaí attached to the Galway Divisional Drugs Unit searched a house in Turloughmore at approximately 5.30pm on Wednesday, January 20.

During the course of the search a total of €122,000 of suspected cocaine and cannabis herb was found, and two men were arrested. 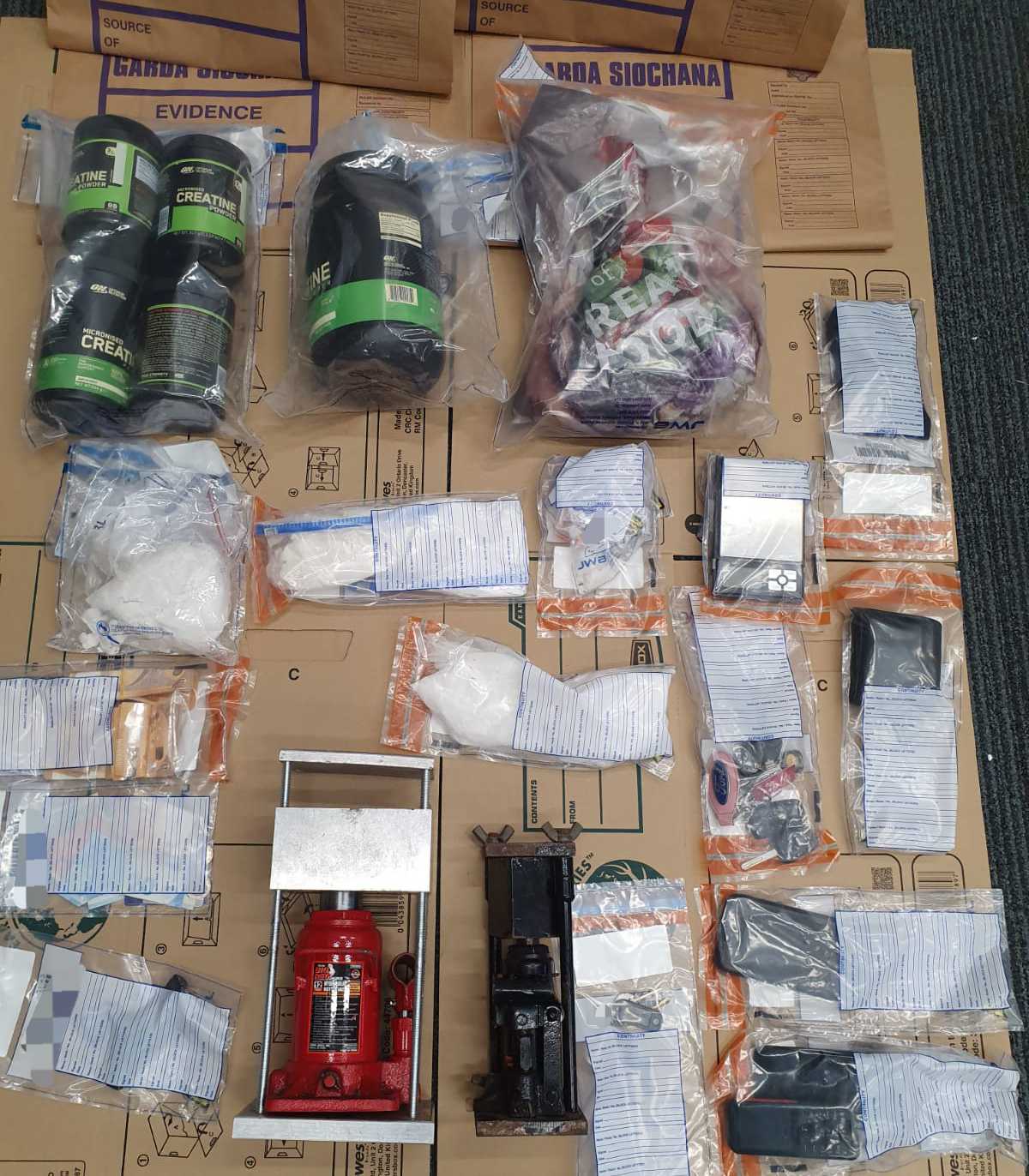 Gardaí also seized almost €4,000 in cash, a weighing scales and mixing agent from the house.

When Gardaí began the search one man fled into a nearby field on foot. He was pursued by Gardaí, and observed discarding items in the field.

Gardaí recovered a further €84,200 worth of cocaine in this field following the pursuit. This man, who is in his early 30s, was arrested.

Gardaí also arrested a second man, in his mid-30s, who was present in the house at the time.

Both were detained under the provisions of Section 2 of the Drug Trafficking Act 1996 at North Western Regional Headquarters, in Murrough, Galway.

They have since been charged in connection with the drugs seizure and will appear before Galway District Court this afternoon.