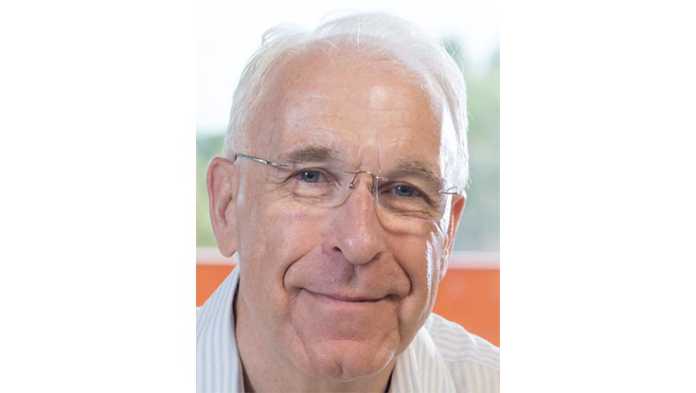 A world renowned expert in care for people with dementia, Professor Roger Watson, has taken up the role as Adjunct Professor of Nursing at NUIG.

He was most recently a Professor of Nursing at the University of Hull, as well as Editor in Chief of Nurse Education in Practice, and an Editorial Board member of the Wiki-Journal of Medicine.

His speciality is in the area of feeding and nutritional problems of older people living with dementia.

Welcoming the announcement Dr Georgina Gethin, Senior Lecturer at NUIG’s School of Nursing and Midwifery, said that Prof. Watson has made “outstanding” contributions to the field of nursing over his career.

“His textbooks have remained part of core curriculum in nursing programmes worldwide. He has provided leadership and acts as a true role-model for Nursing students.”

“We are honoured that he has been appointed to the School of Nursing and Midwifery as an Adjunct Professor and look forward to working with him to continue to advance the mission of the school and contribute to improving the lives of the people we serve through our education, research and public engagement.”

On top of his positions in the UK, Prof Watson holds honorary and visiting positions in China, Hong Kong, and Australia.

In 2017 he was inducted into the Sigma Theta Tau International Nurse Researcher Hall of Fame.

Prof Watson said that he is very pleased to be invited to work with his new nursing faculty colleagues at NUI Galway.