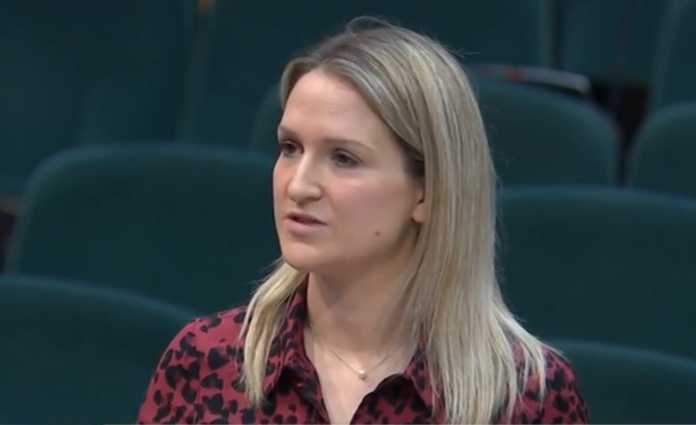 Asylum seekers in Ireland will benefit from a change to rules surrounding work eligibility announced by the Department of Justice this week.

People seeking international protection in Ireland will now be apply for permission to find work after a period six months, down from nine under previous.

If granted, this work eligibility will also now last for twelve months rather six in another change to the rules.

“Since its introduction in June 2018, access to the labour market has had a very positive impact for international protection applicants and employers,” said Minister Helen McEntee of the changes.

To date, the Department has issued permission for work to 6,006 asylum seekers, including 4,569 to people in Direct Provision.

“Giving eligible applicants the opportunity to work earlier, and extending their permission to work to 12 months, will help even more people to integrate into Irish society while providing for themselves and their families outside of the State’s directly provided services and supports.”

Minister McEntee added that “It also helps people to plan and prepare for their future if they receive a positive decision on their application for international protection.”

Access to the labour market for international protection applicants is provided for under the European Reception Conditions Regulations 2018 and work on the relevant legislative changes for the new measures is at an advanced stage.

These new measures were announced by the Department of Justice following an internal review which ran in parallel with the work of the Advisory Group (also known as the Catherine Day Group) on the Provision of Supports, including Accommodation, to Persons in the International Protection Process.

Applicants who are eligible for a labour market access permission can access all sectors of employment and occupations with the exception of those that require a citizenship or long-term residence requirement, such as the Civil and Public Sector, An Garda Síochána and the Irish Defence Forces.

The changes brought in this week cover all applications for permission to work from January 18 onwards.

Immigration solicitors Sinnott are experts on all Irish immigration and citizenship matters.

If you have any queries do not hesitate to contact their Immigration Department today on 00353 1 406 2862 or info@sinnott.ie.