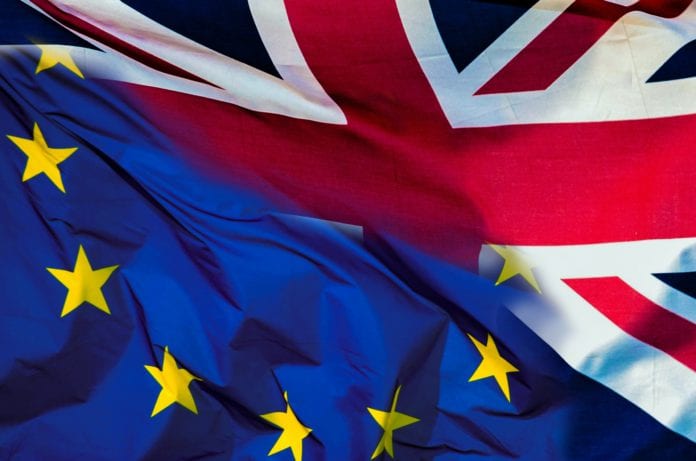 From December 31 the long running Brexit saga will come to a halt one way or another, as the 12 month transition period comes to an end.

While their will be many areas of relations and business between Ireland and Britain that will change as a result of Brexit, the ability of UK nationals and their family members to travel to, live and work in Ireland will not be affected.

UK nationals will continue to have the same rights under the Common Travel Area to live, work, study and more in Ireland that they currently have.

For non-EEA family members of UK nationals who are currently living in Ireland, the only change in their residence status will be a requirement to get updated paperwork to reflect the changed status under which they are claiming those rights.

Non-EEA nationals who are the family members of UK citizens exercising EU treaty rights in Ireland and who currently hold a valid residence card, will now have get a new card stating that their rights of residence are acquired through the EU Free Movement Directive pursuant to the Withdrawal Agreement.

They have until December 31 to apply for the new permit in an online application process which can be found here.

Minister for Justice Helen McEntee also announced this week that the Department of Justice is introducing a new preclearance/visa scheme for the non-EEA family members of UK Nationals seeking to come to Ireland from January 1 2021.

“This Scheme only applies where the UK citizen has come to live in Ireland after 31 December 2020 or, if living in Ireland before 31 December 2020, is not a beneficiary of the Citizens Rights provisions under the Withdrawal Agreement between the United Kingdom and European Union.”

Sinnott Immigration Solicitors and Consultants are Irelands leading Immigration experts with offices in Dublin and Cork.

If you have any queries do not hesitate to contact their Immigration Department today on 00353 1 406 2862 or info@sinnott.ie”