Gardaí seized over €65,000 worth of drugs and cash during a raid on a home in Galway City yesterday.

On Thursday evening, Gardaí searched a home in the city under warrant, finding substantial amounts of cocaine, pills and cash. 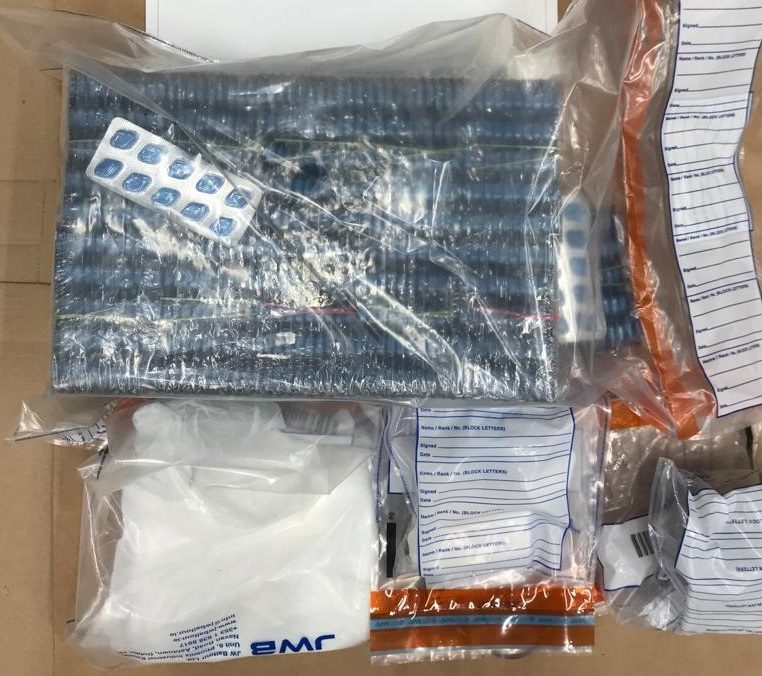 A man in his 20s was arrested at the scene and later detained at Galway Divisional Headquarters under Section 2 of the Drug Trafficking Act 1996.

The man has since been released. A file will now be prepared for the Director of Public Prosecutions.

A Garda statement said that the drugs are now being sent for analysis, and that a file will go to the DPP.