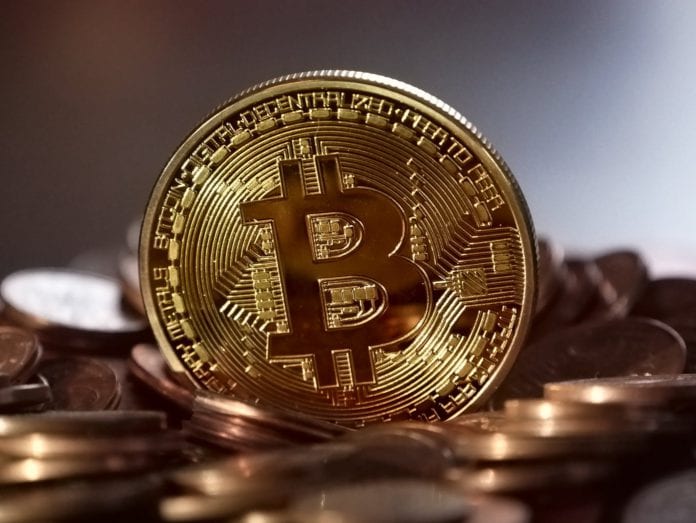 Gardaí are warning about a surge in reports of investment fraud this year, with almost €3 million stolen from victims by late August.

Investment Fraud is where people are persuaded or induced to make investment decisions, and hand over money, and where that money is then used for purposes that were not intended, or where the business opportunity never existed at all.

The scammers generally use tactics like promising enormous returns in the short term, or a once in a lifetime opportunity.

There have been 65 victims of investment fraud this year up to August 23, up from 25 people in the same period in 2019.

However, Gardaí also believe that investment fraud cases are under reported, and that the true number could be even higher, due to  embarrassment, not wanting family to know, a knowledge that the money is gone and sometimes a hope being held out that the investment will come good in the end.

The majority of these cases have involved some sort of cryptocurrency such as bitcoin, often advertised by pop-up ads, some of which lead people to believe that celebrities or famous business people are endorsing them, when they are not.

Victims are asked to enter their contact or banking details into fraudulent sites, or download a link that gives the scammer control of their computer.

Once the money is transferred or once the victim starts asking difficult questions, the fraudster breaks off contact.

In one case this year highlighted by Gardaí, a person was persuaded to invest over €375,000, and was being sent reports that her investment was growing, but when she tried to cash it out she realised there was no money at all.

Gardaí area advising people to be especially wary whenever they receive unsolicited calls or emails, not to follow links from pop up ads, never give away personal details, and only ever work with authorised and regulated financial services providers.

Further information on investment and other fraud types can be found on the FraudSMART website www.fraudSMART.ie