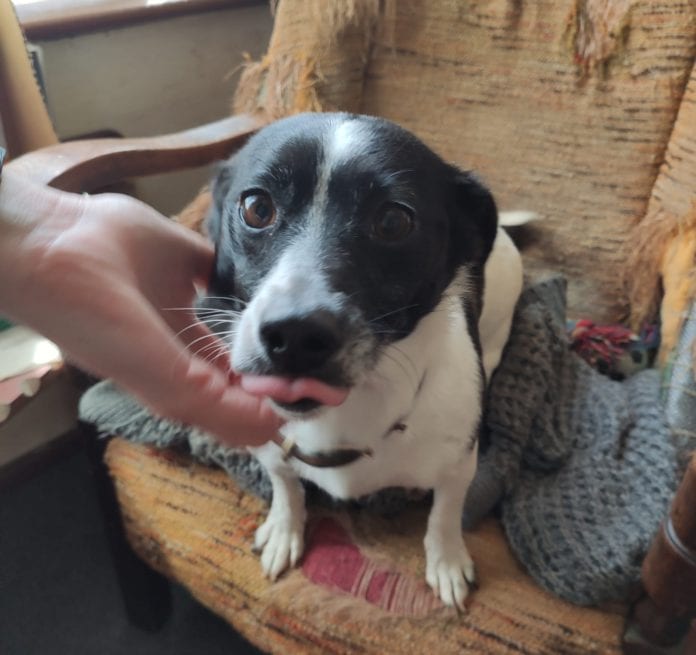 A stolen dog has been reunited with its owner in Youghal, Co. Cork after being safely recovered by Galway Gardaí on Thursday.

On the morning of July 8, Gardaí in Youghal received a report that a Jack Russell Terrier dog had been stolen by two men from its family home in Youghal.

Following an investigation by Gardaí, the men were traced to an address in Co. Galway.

With the assistance of local Gardaí in Galway, the dog has since been recovered and was reunited with its owners yesterday. 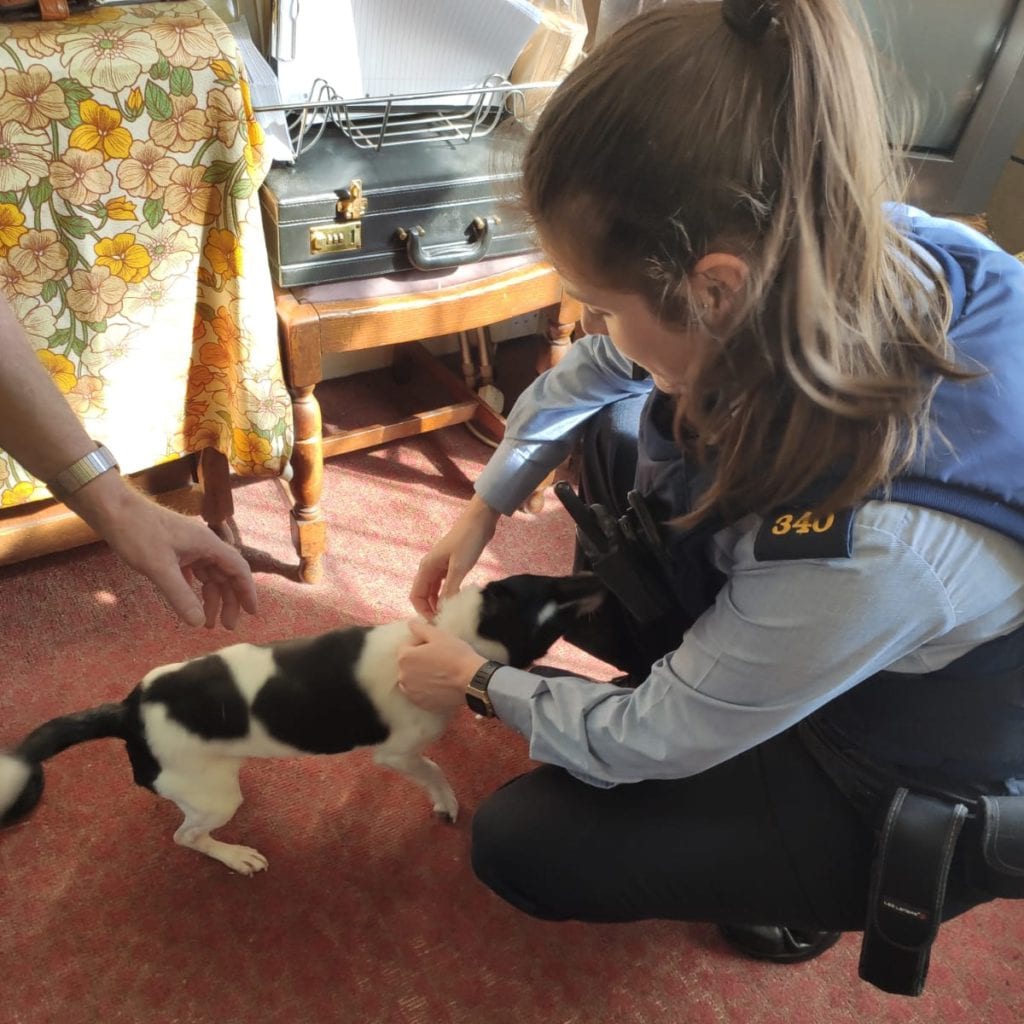 A file will now be prepared for the Director of Public Prosecutions in relation to the theft.

Gardaí would like to remind the public to take extra crime prevention measures when it comes to caring for your pet, particularly high-value breeds of dogs.