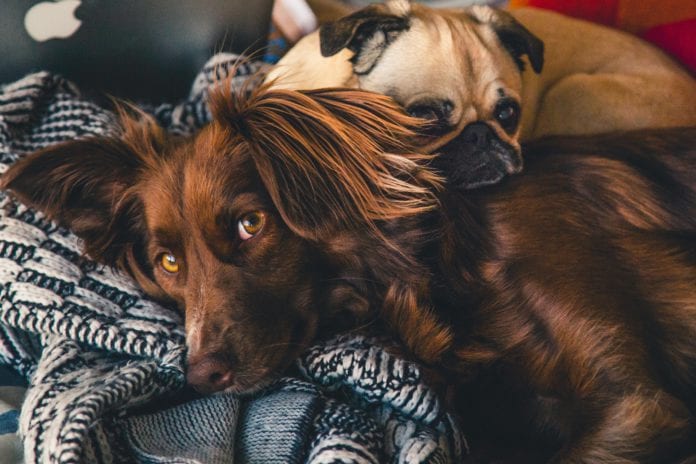 “I have been contacted by many devastated individuals in recent times whose pets have been stolen,” Seán Canney said in a statement.

“In recent months we have seen reports of the theft and resale of family pets. We have also heard reports of pets being taken for breeding purposes.

“It has been reported that professional gangs can make big money from this type of theft. It has even been suggested that thieves may leave a mark on the road in chalk or by tying a piece of string to a garden gate to target those houses for theft after dark.”

The bill, which would introduce an amendment to the Criminal Justice (Theft and Fraud Offences) Act 2001 relates to “theft, burglary, aggravated burglary, robbery or handling stolen property” where that property “is or includes a pet”.

For a person over the age of 18 convicted of such an offence, it would mandate a minimum ten month prison sentence.

The bill also stipulates that this 10 months “shall not be suspended in whole or in part” by the sentencing court.

The bill has been written by Aontú’s Peadar Tóibín TD, and co-signed by Deputy Canney.

A pet, in the language of the bill, is defined as “any animal (other than a farm animal) kept or intended to be kept for companionship”.

“The sentence and punishments for those who steal family pets should be harsher than the penalty for stealing objects, because to most people their pets are viewed as more than a mere household or farmyard asset.”

A ten month sentence is warranted for stealing a pet, Canney says, as “a dog or a cat can be a member of the family and families that lose them are often broken hearted.”