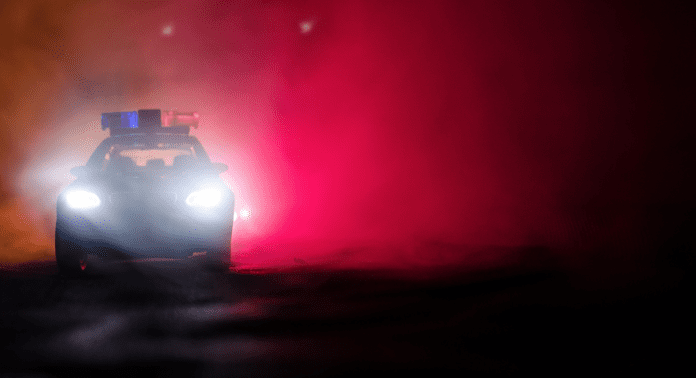 Following a sell out run in Connemara, Ireland’s first drive-in theatre show as Gaeilge will be back in Galway in November.

Philip Doherty’s FIACH was an astounding success in Baile na hAbhann when people watched on from the comfort and safety of their own cars.

And due to phenomenal demand, Fíbín in association with An Taibhdhearc have announced the return of Philip Doherty’s FIACH – this time at the Black Box Theatre (Dyke Road Car Park).

It is Philip Doherty’s latest production after winning top awards including ‘Best Irish Film’ and ‘Best Irish First Feature’ at the Galway Film Fleadh with his feature film Redemption of a Rogue.

The open-air show follows the HSE’s health and safety guidelines and will give people a chance to escape the monotony of the four walls.

Fíbín says it is grateful to be able to provide work for creative artists, both local and national, during these uncertain times.

“We certainly have had to think outside the box with this show, but we have a great team in place to overcome the challenges of the restrictions of COVID.

“We’re really looking forward to transforming Fíbín’s grounds into a drive-in experience, where audiences can come and enjoy the show from the safety of their vehicle.”

English subtitles will be part of the production

FIACH is the first Irish language Drive-in Drama in Ireland and Fíbín has acknowledged the support of Galway City Council and The Black Box Theatre, as well as Ealaín Na Gaeltachta, Foras Na Gaeilge and the Arts Council in funding the staging of FIACH.