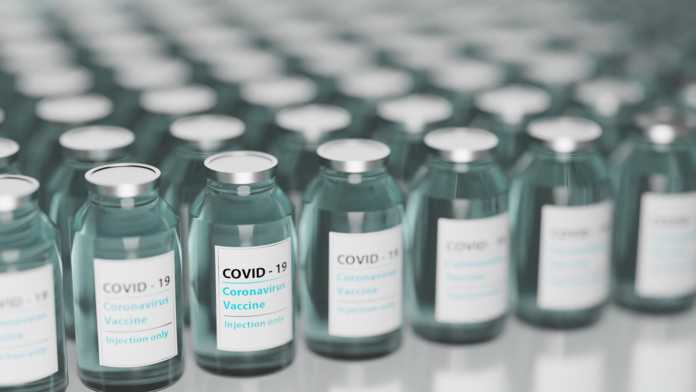 The Irish Nurses and Midwives Organisation is calling for the government to change its COVID-19 vaccine booster shot plans to include healthcare workers.

It was announced this week alongside reopening plans that the National Immunisation Advisory Committee has recommended that people aged 60 to 79 should receive a booster shot for their vaccination.

This should be given six months after the completion of their main course of vaccine shots.

The INMO says that as a matter of safety, healthcare workers should immediately be included in those plans.

General Secretary of the INMO Phil Ní Sheaghdha said “It is disappointing that NIAC have not advised that healthcare workers receive the vaccine at this stage in the booster vaccine campaign.”

“The Government needs to step up now and make the right decision to include healthcare workers in the next phase of the vaccination campaign.”

In the last month alone there have been 371 nurses and midwives infected by COVID-19 she added.

“Many in the over-60 cohort that NIAC has recommended receive a booster in the coming weeks would have received the AstraZeneca vaccine.”

“Many healthcare workers received this vaccine in late January and February. They should be prioritised for an MRNA vaccine booster.”

Healthcare workers are already receiving booster shots in the UK, Canada, South Africa, and parts of the US, Phil Ní Sheaghdha said, questioning why Ireland isn’t doing the same.

“Why are we contemplating delaying protecting those on the frontline who are already working in overcrowded conditions?”