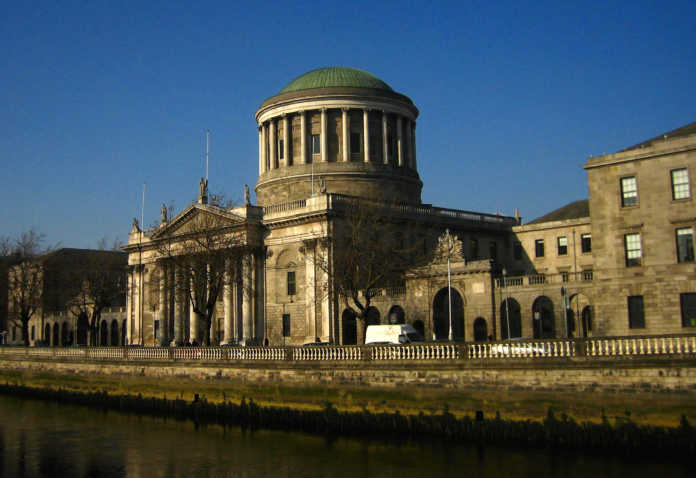 A Westmeath man had been sent forward for trial at the Central Criminal Court on rape and sexual assault charges allegedly committed in Galway.

The man, who cannot be named for legal reasons, appeared before a sitting of Galway District Court this week.

The court heard that the book of evidence had been served on the accused man, and that the DPP has directed that he be sent for trial on indictment.

He has been charged with the alleged aggravated sexual assault and rape of a female individual in Galway City in 2019.

Judge Mary Fahy ordered that he be returned for trial to the present sitting of the Central Criminal Court.

The judge also gave the accused man the alibi warning, informing him that if he intends to rely on an alibi in his case, he must inform the state before the case comes to trial.

The accused man was remanded to his next court date on continuing bail.

Free legal aid was granted for his solicitor, along with a junior and senior counsel.