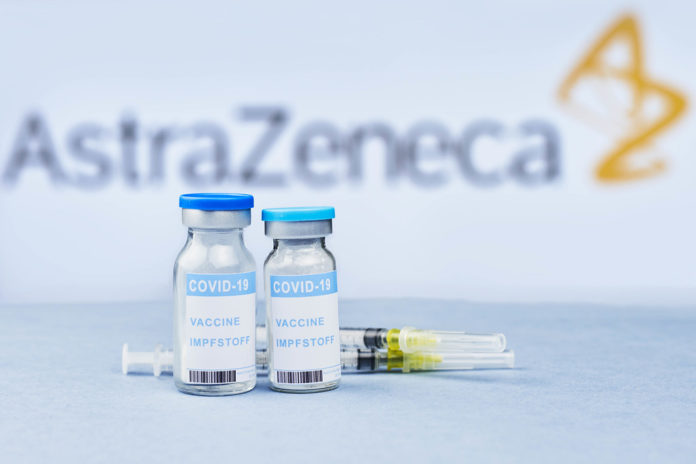 Health officials are to decide in the coming days if further advice needs to be given to the government about the AstraZeneca vaccine.

Yesterday the European Medicines Agency said that unusual blood clots with low blood platelets should be listed as very rare side effects of the AstraZeneca vaccine.

They found that so far, most of the reported cases have occurred in women under 60 years of age, within two weeks of vaccination.

However based on the evidence currently available, specific risk factors have not been confirmed.

In Ireland 2,800 reports of suspected side effects associated with the vaccine have been reported to the Health Products Regulatory Authority (HPRA) out of 204,270 doses administered.

But both the HPRA and the National Immunisation Advisory Committee echoed the European Medicines Agency in saying that the overall benefits of the vaccine outweigh the risks of rare side effects.

“As for all vaccines, it is possible to experience side effects, the majority of which are known to be mild to moderate,” the HPRA said in a statement.

“COVID-19 is a disease itself associated with blood clotting, as well as risk of hospitalisation and death. The overall benefit of vaccination in preventing COVID-19 disease outweighs the risks of known side effects.”

HSE cheif Paul Reid said this morning that the one millionth vaccine will be administered in the State today, with almost 19% of the eligible population having received the first dose. Almost 8% have received the second dose in the Republic.

UHG has highest number of COVID patients in Ireland