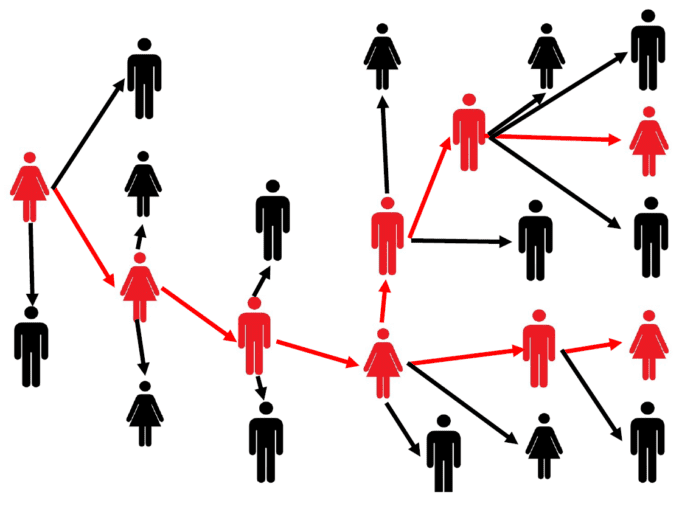 The vast majority of adults in Ireland would be willing to install a contact tracing app to help curb the COVID-19 pandemic new research from NUIG has shown.

The “National Survey of attitudes to COVID-19 Digital Contact Tracing in the Republic of Ireland” found that 82% of Irish adults would download a contact tracing app.

This research was carried out in a collaboration between NUIG, UL, and Lero, the Science Foundation Ireland Research Centre for Software.

Lero’s Dr Jim Buckley said that the response is “heartening”, particularly considering that research from Oxford suggested that if 56% of people downloaded a contact tracing app, it would massively help control the disease.

It seems, Dr Buckley said, the primary driver for people’s willingness to download a public-health-backed, contact tracing app during the current crisis is a desire to help others and “for the greater good”.

However, he noted, “studies in other jurisdictions have suggested that the actual adoption rate typically lags behind the take-up rate suggested by surveys performed in advance of contact-tracing apps’ launches.”

“Therefore, there is no room for complacency and eliminating the disease requires a high degree of participation from the public and evidence-based app development.”

This Science Foundation Ireland funded research also shows 51% of respondents indicated they “definitely will install” the app if it becomes available.

However that’s not to say that people’s answers came completely without reservation, as many expressed concerns about privacy issues related to such an app.

The worry is others, including the government, tech firms, or hackers, would hold onto their personal data after the pandemic for other uses.

This is far from a baseless fear, as tech companies have shown that they can and will capture and retain data beyond what they admit to for advertising and other uses, and frequent data breaches have shown that such data is rarely completely secure.

It’s also a common aphorism that governments, once granted a power, even specifically for an emergency, are rarely willing to give it up again.

One third of people who responded to the survey said that they were worried that the government would use this as an excuse for greater surveillance after the pandemic.

Dr Michael O’Callaghan of UL said that “clear timelines on when this app would be wound down and how Bluetooth technology will allow information to be exchanged between phones are important messages that need to be communicated widely,”