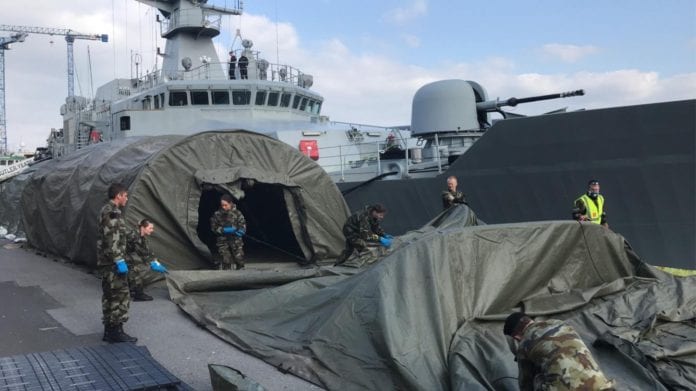 A City Councillor is calling for HSE West to urgently reopen the COVID-19 testing sites at the Docks and in Renmore in Galway City.

Councillor Alan Cheevers said that with daily cases at an all time high, it is vital to increase testing capacity to the point where people can get a test immediately.

There were 112 new cases notified in Galway yesterday, the highest ever daily numbers in the county since the start of the pandemic.

The nationwide total of 1,718 COVID-19 cases seen yesterday is also the single highest daily total Ireland has had.

“I believe this new strain of virus has contributed to levels that have not been seen before in Galway so it’s vital that we get testing ramped up,” Alan Cheevers said.

“At the moment we are seeing high volumes of people at the Galway Airport testing site to get a test. This is in serious danger of being overwhelmed if the HSE don’t act now.”

Earlier this year there were multiple test centres in the city, including one at the docks which was set up by the Naval Service.

These were later discontinued by the HSE as the number of COVID-19 cases, and demand for tests, declined over the summer.