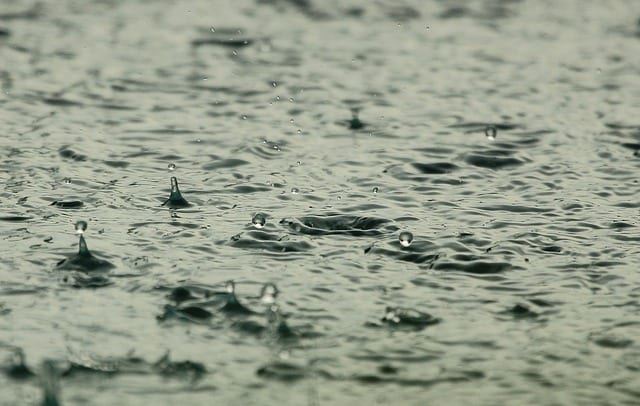 Galway County Council has issued a warning of a serious risk of flooding to come as unsettled weather and heavy rain are expected to continue.

The council has been advised by Met Eireann that current period of high intensity rainfall is likely to continue for the next two weeks, bringing with it a threat of both pluvial and fluvial flooding events.

Our current rainfall levels in Galway are 180-300% higher than the same period last year according to Met Eireann.

Galway is currently under a status yellow wind warning which will remain in place until 3am on Saturday, but has narrowly been left out of a rainfall warning covering the northwest.

Despite this there has been near constant rain throughout today, and in recent days.

With the ground already saturated due to the non-stop rain since Storm Ciara rolled into town, any further falls bring any ever growing flood risk.

There are currently six local roads in the Gort are which have been closed by the county council due to flooding.

The Office of Public Works has indicated that since Ciara their river gauges are reading 9 percent above median flood levels, and those are expected to continue rising over the next two weeks.

The county council is making sandbags available for people living in vulnerable areas, and those concerned are advised to contact their local council office.

“The key message is for people to stay safe during this weather event,” a statement from the county council said.

“Heavy rainfall currently being experienced is making driving conditions hazardous and drivers need to take extreme care, and watch out for cyclists and pedestrians, and for flying debris, fallen trees, and power lines”.

The weather is monitored on an ongoing basis by the council’s Crisis Management Team the statement concluded.

People must stand together in solidarity if the country is to deal with its growing far-right problem, an Independent senator has said today. Senator Eileen...
Read more
NEWS

Roscommon-Galway TD Claire Kerrane has launched a new survey today which aims to examine the reality of household debt and how it impacts peoples...
Read more
ARTS & CULTURE

Inis Mór writer Liam O’Flaherty’s banned novel The Martyr has been republished by Nuascéalta, eighty-seven years since its first and only publication in 1933....
Read more
- Advertisment -

There have been 3 additional deaths related to COVID-19 reported by NPHET today, and 253 new confirmed coronavirus cases. There have now been a total...
Read more

People must stand together in solidarity if the country is to deal with its growing far-right problem, an Independent senator has said today. Senator Eileen...
Read more

Can Galway United make it four wins in a row?

Galway United return to league action at Eamonn Deacy Park tonight when the Tribesmen welcome Wexford FC to the west. This will be the second...
Read more
Load more