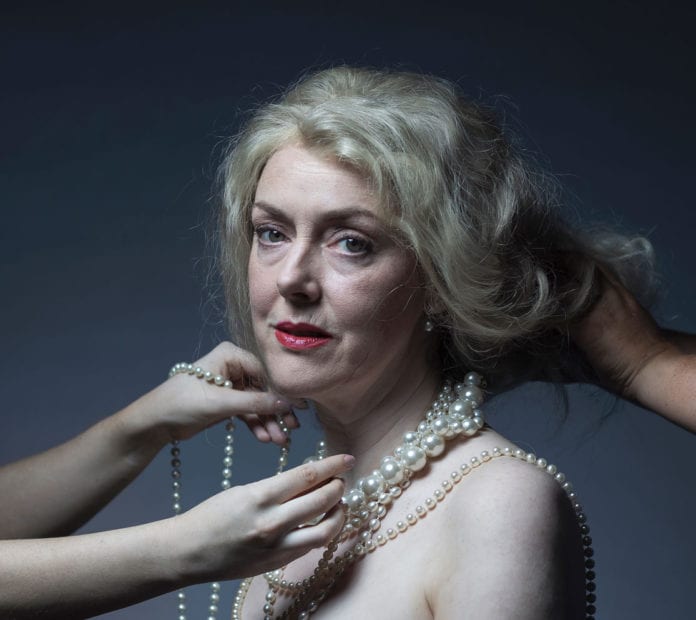 An upcoming production of Anton Checkov’s final play The Cherry Orchard by Galway’s Druid Theatre will reach massive audiences with a livestream to cinemas around Ireland and the world.

Directed by Garry Hynes, Druid Theatre will be presenting Tom Murphy’s version of Chekhov’s masterpiece in the Black Box Theatre from February 22 to March 7.

On March 5, shortly before the end of its run, The Cherry Orchard will also be livestreamed to cinemas globally at 7pm Irish time.

A comedy with elements of farce to Chekov, tragedy to others, The Cherry Orchard tells the story of a fading way of life in a country on the precipice of revolution.

The liberated serf Lopakhin sees his wealth grow while the aristocratic Madame Ranevsky faces loss and betrayal on all sides.

Mirroring her predicament is the abundant cherry orchard, whose precarious fate looms in the distance.

Garry Hynes is directing this production, which is coming to life with the help of the creative team from DruidShakespeare.

The company will also feature local ensemble with many Galway based actors making their Druid debut.

The complex role of Madame Ranevsky is being taken on by the award winning Irish actress Derbhle Crotty in her first time working with Druid since 2015.

Back then she won her econd Irish Times Theatre Award for Best Actress as King Henry IV in DruidShakespeare.

“It’s wonderful to work with Derbhle,” says Garry Hynes. “I first worked with her well over 20 years ago when she played Portia Coughlan by Marina Carr in the première of that production. I’ve worked with her frequently since then and it’s always a great pleasure.”

The decision to livestream their performance around the world even though it won’t be leaving Galway for this run is part of a push towards accessibility.

Hynes said that they have been working on this for over a year now to help develop new audiences.

If it goes off without a hitch then “people in Galway and somewhere like India, say, can see the production at the same time”.

This event is also paying tribute to Tom Murphy, with this take on The Cherry Orchard being the first major production of his work since his death in 2018.

In this version of The Cherry Orchard, Russia’s changing political landscape raises questions of land, legacy and the struggle between tradition and change – as pertinent today as they were in the early 1900’s.