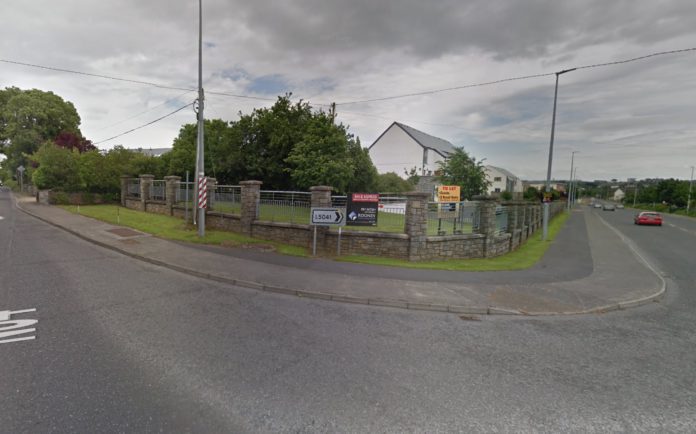 Galway City Council has blocked plans for a large billboard on a busy street, as it would distract drivers and take communal space from a local estate.

Planning permission was sought for an elevated advertising billboard on land at the junction of the N84 Headford Road, and Bothar an Choiste in Galway City.

The advertising billboard was to be 6m long and 3m high, and built on a stand 2m off the ground.

The city council refused planning permission for three reasons based on the scale and location of the proposed billboard.

It said that its proposed “scale, design, and prominent and incongruous location” would detract from the streetscape, in a way that would contravene the city development plan.

The council also noted that it would be built on land that is reserved as communal open space for Cairéal Mór estate in the planning permission for the same.

The management company of that estate had submitted an objection to the plans, saying that having such a large sign there would negatively affect residential amenity, as there is a seating area there.

Finally, the rejection said that this sign would be located near a heavily trafficked road, and that its prominent location and size would endanger road users by distracting drivers.