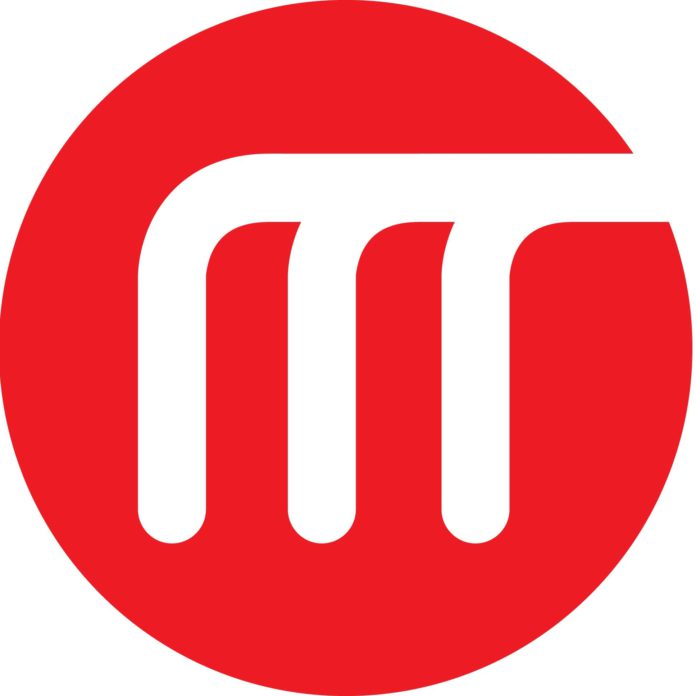 Staff members at Corrib Oil in Ballinasloe will be going on strike this week over an industrial dispute.

Mandate Trade Union has said that workers are going on strike over the company’s alleged refusal to recognise their right to be represented by the union.

“The Corrib Oil staff in Ballinasloe joined Mandate and have asked us to engage with the company to put a procedural agreement in place so that any issues they have can be dealt with collectively and in an orderly fashion.”

“Unfortunately, since last August, Corrib Oil haven’t yet seriously engaged with Mandate, their staff’s chosen union, on putting such an agreement in place.”

“The Corrib Oil staff were left with no choice but to take strike action because of the company’s refusal to seriously engage with Mandate,” John Carty said.

He added that workers made this decision “overwhelmingly but with regret” as they are aware of the difficulties it will cause people in the run up to Christmas.

The strike tomorrow may not be the last, as he said that “further action may be necessary” of the issues raised are not resolved.