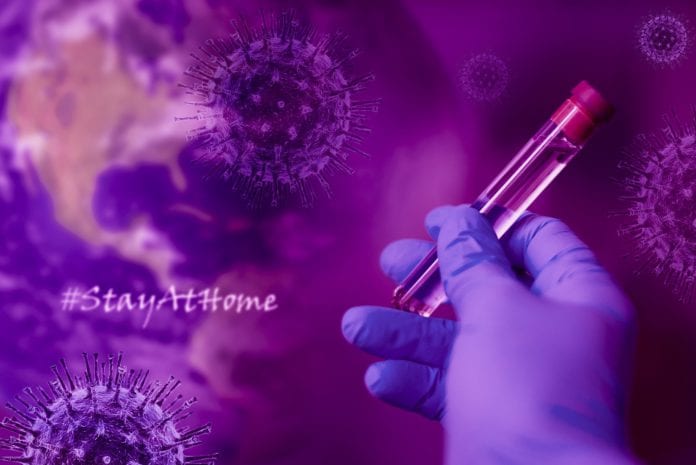 Twenty-five people have died from COVID-19 in the Republic in the past day as the country’s dealth toll reaches 235.

Galway now has 134 confirmed cases of the disease, an increase of 6 on the previous day.

While the number continues to increase in Galway, the county accounts for just over 2% of all recorded cases.

In the past day, there were 365 new confirmed cases in the state, which has now recorded a total of over 6,000 cases since the pademic began.

Today’s deaths were mainly in the east and north.

Two people in the west died and the median age of today’s deaths is 80.

Eighteen were reported as having underlying health conditions.