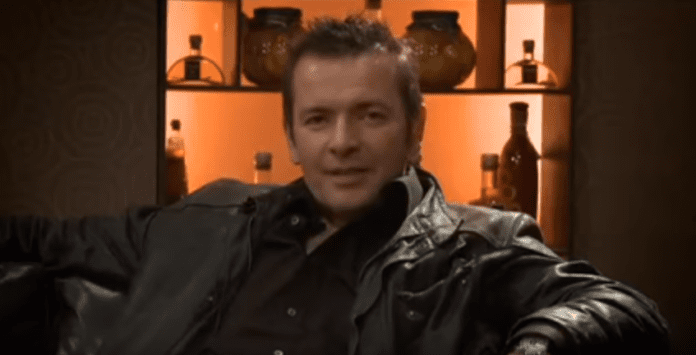 Convicted rapist Garrett Phillips has been given an 11 month sentence for failing to register as a sex offender after being found guilty of raping a 20 year old student in Galway city.

The former Ros na Rún actor was convicted earlier this year of orally raping a 20 year old student in Galway city in November 2015.

The jury delivered the guilty verdict on April 18 after a four day trial at the Central Criminal Court. Phillips (47) would ultimately receive a six year sentence for his crime.

While he was out on bail awaiting his sentencing in July, Phillips was required to sign on at Galway Garda Station three times a week, and to register as a sex offender.

However he failed to place him himself on the Sex Offenders Register in the immediate aftermath of his conviction, and gardaí moved to have him prosecuted.

According to the Irish Times Phillips pleaded guilty to a single charge of failing to provide gardaí with his name, date of birth, and home address when he should have, back in April.

He was first brought before Galway District Court on August 28, where he pleaded guilty, and sentencing was deferred to this week.

The court heard that Phillips complied with his signing on conditions, but was unaware that he had to register himself on the Sex Offenders Register after his conviction.

He would later register as a sex offender in May, when he became aware that it was his obligation to do so while still on bail awaiting sentencing, the court was told.

Judge Mary Fahy said that Phillips was “in the wrong” not to have registered himself, but acknowledged the defence’s argument that he was signing on at the garda station three times a week.

“He was not complying, but it was not a deliberate non-compliance,” Judge Fahy said.

The maximum penalty the court could have imposed on Phillips was 12 months imprisonment, or a fine of up to €5,000, under the Sex Offenders Act 2001, as amended by the Criminal Law (Human Trafficking) Act 2008.

Taking into account his guilty plea, Judge Fahy sentenced Phillips to 11 months for failing to register as a sex offender, which will be served concurrently to his six year sentence.