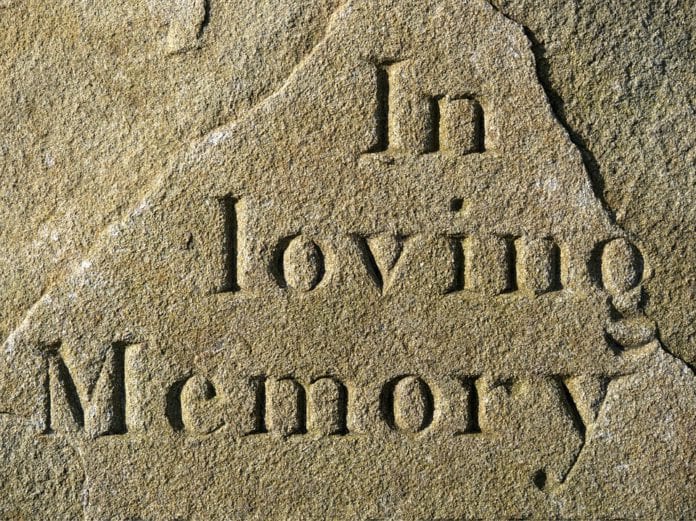 Councillor Colette Connolly was the sole voice in the city council chamber this month who objected to a proposed cemetery on the Dublin Road.

Galway City Council approved the proposed development of a new cemetery on a site north of the Dublin Road with only Cllr. Connolly voting against it.

Councillor Connolly said that she didn’t know how it was being considered, arguing that a cemetery needs to be in a secluded place where mourners can concentrate on their loved ones.

She said that the 3.61 acre site adjacent to the Connacht Hotel should be used for affordable housing.

The city council in favour of adopting the Dublin Road site with 14 voting in favour, cllr Connolly objecting, and three councillors abstaining.

The proposed graveyard will have the capacity to accommodate approximately 1,000 grave spaces which can cater for a minimum of 3,000 burials.

It is predicted that the proposed cemetery will sufficiently meet the needs of Galway City for 20 years.

In a report and presentation given to the Council by Carmel Kilcoyne, the chamber was informed that the Dublin Road site was the most suitable area to construct a new grave yard.

The recommendation was made based on the assessment that the Dublin Road Site as one of only 2 out of 41 sites considered that “meets all of the criteria required”.

The report found that the site was ideally located, in close proximity to Bohermore cemetery and owned by the city council, on top of already being appropriately zoned.

In addition, it was noted that the Dublin Road site is on bus routes, has good access, footpaths and street lighting and it could be developed within a reasonably short period of time.

Fine Gael Councillor Frank Fahy welcomed the proposal, but pointed out that the land was adjacent to Fahys Field and hoped there would be no proposal to go onto the pitch.

Independent Councillor Donal Lyons maintained that there should be the provision of two new cemeteries for the east and west of the city respectively.

Some people raised concerns about the site with Mike Crowe remarking that it is “tight” and “landlocked”.

He also asked whether its location would make the traffic problem on the Old Dublin Road worse than it already is.

Burial records from Bohermore Cemetery and Rahoon Cemetery have revealed that from 2010 to 2015 there was an average of 302 burials per year with 50% of these burials in new plots.

As a result of these recognised shortages there has been plans for the construction of a new cemetery in the city for a number of years.

The proposed site off the Dublin Road should go some way to alleviate the potential shortage of new plots in Galway City.