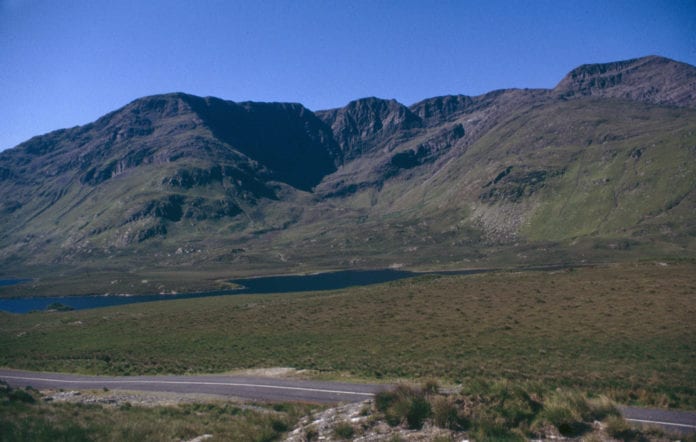 An Taisce has lodged an objection with the government against an exploratory mineral licence being granted to the Canadian mining company MOAG Copper Gold Resources.

The government has said that it intends to grant the Ontario based mining firm a licence to explore for gold and silver in an area west of Roundstone affecting the townlands of Boolagare, Callow, Dolan, Doohulla, Emlaghmore, Errisbeg West, Murvey, and Tullaghlumman Beg.

The granting of the exploratory licence only allows the MOAG to look for minerals in the area, and does not allow for any to be mined or processed.

However, Ian Lumley, An Taisce Advocacy Officer, said that “The granting of an Exploration License is a de facto acceptance by the State of the suitability of the area for mining extraction.”

“It clearly confers an expectation by the licensee investing in the exploration work that the State supports development in mining in the location identified, and that any mining license application will be treated favourably by the State and subject only to regulatory process.”

According to the public notice issued by the Department for Communications, Climate Action and Environment has said that the exploration process will be “non-invasive and of minimal environmental impact”.

However, An Taisce has that the exploration will be taking place in protected areas, including Special Areas of Conservation (SAC) and proposed Natural Heritage Areas (pNHA) including Murvey Machair, Connemara Bog Complex, and Dogs Bay.

The environmental and heritage advocacy group has also said that there is simply not enough information available to back up the department’s claim that the work will be minimally invasive.

Their submission notes that are “significant legal questions to be raised on the lack of a Strategic Environmental Assessment of the current mineral exploration licencing regime in Ireland in screening mining exploration areas of location suitability”.

It added that the suitability of West Connemara and including the Roundstone Bog Special Area of Conservation for this exploration has not been properly considered.

“It is noted that the claim has been made by DCCAE that the area of the adjacent Connenara National Park to the north east of the redlined exploration application area will not be affected.

“It has been the longstanding concern of An Taisce that the extent of National Park boundary designations in Ireland is inadequate and that the Connemara National Park should be extended to include the full area of the 12 Bens as well as Roundstone Bog.”

“This would cover a significant part of the exploration license area,” the submission read.

A petition calling on the government to reverse its decision on the grounds of “threats to the health and wellbeing of the natural environment and that of the local community” has achieved over 5,200 signatures as of the time of writing.

“Mining is a process that is hugely destructive to land, water and air and to all who require these for their continued healthy existence,” the petition states.

“In this era of Climate Emergency and rapid species loss the granting of licenses to prospect is very much a step in the wrong direction.”

“It is at odds with the responsibilities of this government at this crucial time for the planet and all that live in it.”