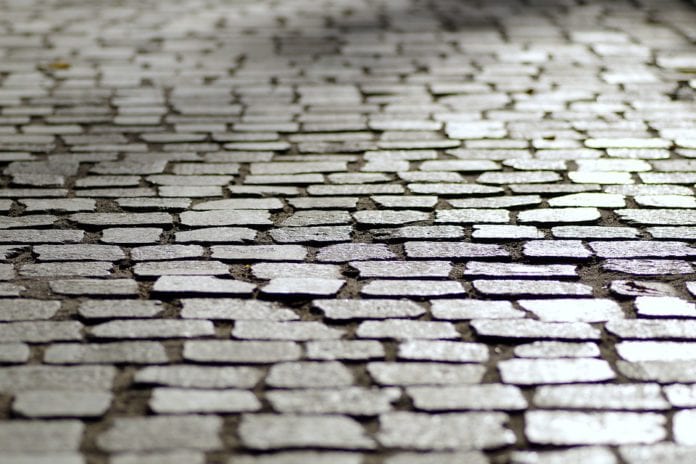 Paving New Pathways is a new festival exploring Tuam’s complex past and diverse present with Galway 2020.

According to 3 Rings Coordinator Marian Williams, “a common thread, of giving everyone in Tuam’s community a platform to celebrate their differences and connect in one place, became clear,” during their discussions.

The weekend festival starting on July 20 will include a roster of activities including a “human library”, an audio-visual exhibition, a heritage trail and a musical street spectacle.

As new cultures migrate to Tuam, there is a growing desire among residents to share and listen to one another’s stories. In collaboration with The Human Library, ’Unjudge Me’ will deliver the opportunity to do just that.

The Human Library is an international organisation founded in 2000 with the aim of addressing prejudice through communication, particularly among people who rarely get the chance to meet in everyday life.

This library answers patrons’ questions in loaning out people, rather than books. Those with an interest can visit Tuam Library at 3pm on Saturday to get their spot.

Taking place on the same day, ‘Echoes of Voices’ will present an audiovisual exhibition of stories, memories and interviews from members of Tuam’s Irish Wheelchair Association branch.

Recordings of four well-known Tuam folk songs will accompany the stories, in Spanish, French and Irish, thanks to the translation skills of local school children.

The exhibition will open upstairs in the Town Hall building, which also marks the final stop on the festival’s ‘Walk in their Footsteps’ trail on Saturday.

‘Walk in Their Footsteps’ traces a historic route through the town centre, inviting participants to leap back in time, exploring the lives of those who settled in Tuam long before them.

The trail is unique in that it focuses on commercial buildings such as Books ’n’ More, Fallons for Men and Geraghty’s, as well as heritage sites like The Old Barracks.

No festival is complete without a musical finale, and Sunday’s outdoor spectacle at the Shambles will not disappoint.

Padraig Stevens and Leo Moran of the Saw Doctors will perform the famous Tuam Beat alongside 30 Drumadore drumming students, in a flash mob style never seen before.

A nod to Tuam’s European population, the flash mob will also partake in a choral rendition of the European theme song, Beethoven’s “Ode to Joy”.

Dance lovers can look forward to a variety of talent from Allstar cheerleading to competitive hip hop, as SL Dance Technic and Ace High Cheerleading & Gymnastics take to the streets.

Paving New Pathways is a gem on the Small Towns Big Ideas programme. Be pleasantly surprised this summer, and see for yourself what Tuam has to offer.