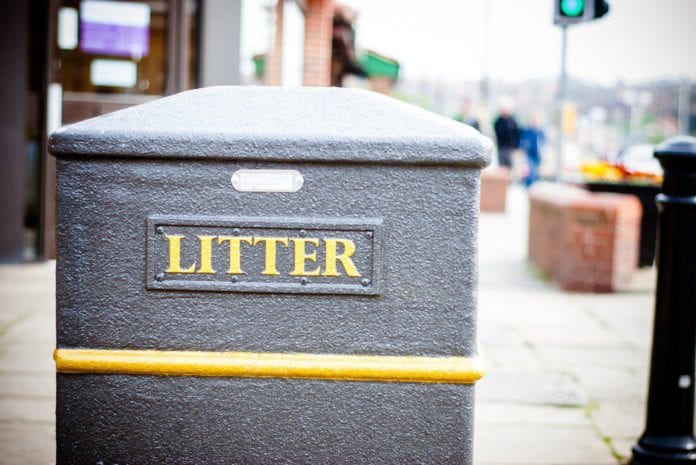 Galway City has retained its “clean” status in the latest survey by business group Irish Business Against Litter (IBAL).

The survey shows improvements in cleanliness across the country over the past year, with Galway being classed as “Clean to European Norms” with other urban centres such as Sligo, Letterkenny and Dublin City Centre.

Sixteen areas across the country were described as being cleaner than European norms and therefore cleaner than Galway city.

Conor Horgan of IBAL said that in the 16 years of conducting surveys, this is “possibly the best” result.

“Across the board we have seen improvements. The news is all the more positive given the importance of how we present our country over the summer months, when we attract over 40% of our visitors. Also satisfying is the pristine state of the roads around Dublin Airport, which help form a first impression for many of these visitors,” Mr Horgan added.