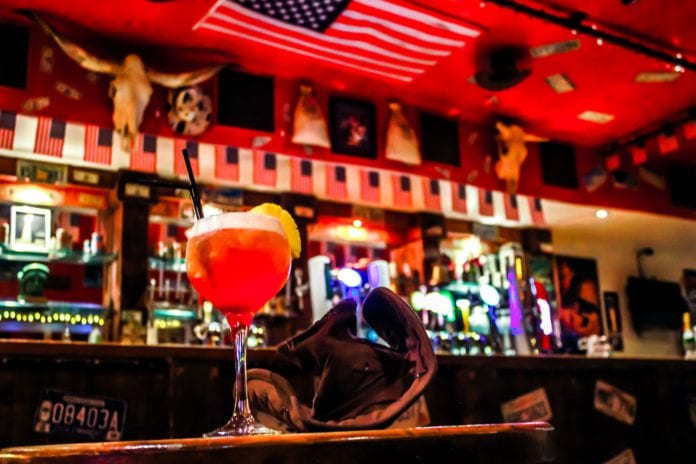 A central Galway city bar/club was fined in Galway District Court on Monday for staying open after hours.

Coyotes Late Bar on Shop Street in Galway city was fined €300 for operating without a licence during a lock-in on the morning of December 18 last year.

The bar stayed open until close to 1am on Thursday night/Friday morning, with eight people on the premises consuming alcohol after hours.

Coyotes had no exemption granted on that date.

Its parent company – Galway Stars and Stripes Ltd – has never had any previous licencing issues.