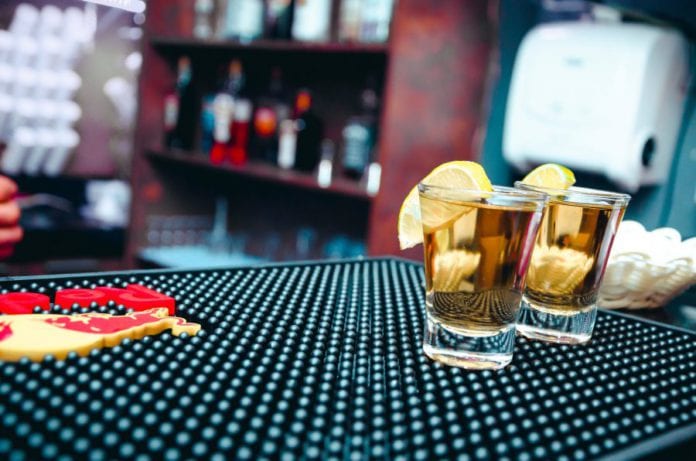 The well known hotspot of Galway city’s nightlife Carbon nightclub, is up for sale.

The nightclub has also received planning permission for a second smoking area on the ground floor club area.

One of the most well known nightlife spots in Galway city, Carbon first opened in February 2011.

The sale by private treaty is being handled by licensed property consultants Morrissey’s.