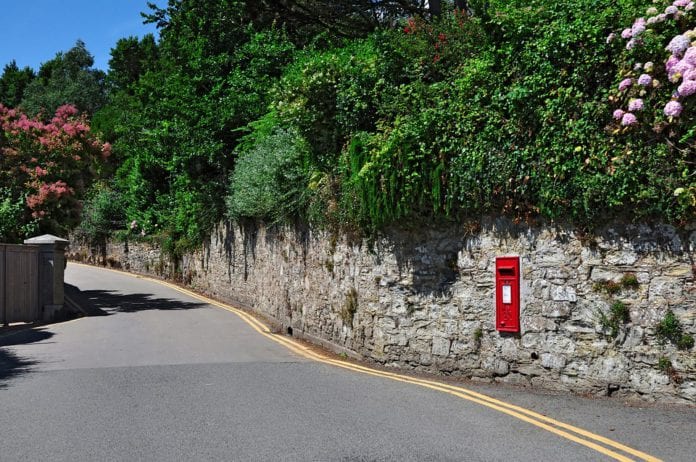 A company based in Athenry has been credited with saving a village in Northamptonshire from losing its only shop.

People in Creaton decided to build a community shop to replace the closure of the previous shop in the village and awarded the contract to build the new shop to SIP Energy Ltd, based in Athenry.

East Galway TD Ciaran Cannon said that it’s heartening when you hear stories of communities working together to address a common challenge.

“I find it all the more encouraging when those communities look to some East Galway know-how to solve those problems,” he said.

There had been shops in the village of Creaton in Northamptonshire for well over a century, but these facilities closed over the course of time and Creaton was left with one combined shop and Post Office for several decades.

In 2015 the owners of that shop announced their intention to retire, and with no buyers for the shop coming forward, the shop was scheduled to close by the end of 2017. This would have resulted in the loss of both the local shop and Post Office.

Creaton Parish Council held a number of open meetings and the Creaton Community Benefit Society was formed to manage a project aimed at creating a new shop.

Minister Cannon added: “I want to congratulate all the local stakeholders in Creaton and the surrounding district on their collaboration which has ensured that a local shop remains at the heart of the community.

“I`m especially delighted that when they sought a solution to their quandary, they looked to Athenry.”