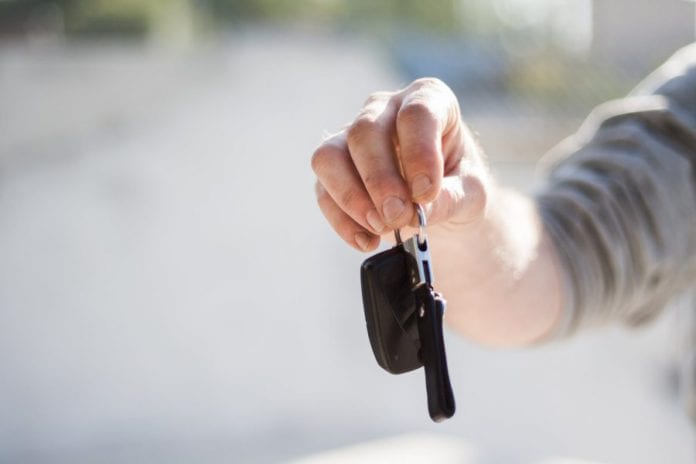 A Galway based car dealer has been given a suspended sentence and fined for giving a customer false information about a car.

Galway car dealer Kevin McGann, previously trading as KMM Motors on the Claregalway road, was accused of not telling a customer about an imported car’s crash history and lying about its warranty.

The Competition and Consumer Protection Commission opened in investigation into Mr McGann after a complaint from a customer.

The customer said that they had bought a car off him that was imported from the UK, but were never told that it had been in a crash.

He was also accused of providing false information about the existence of a warranty.

Judge John King gave Kevin McGann a four month sentence, which would be suspended provided he pay €7,405.85 compensation to the person who bought the car in the next six month.

He was also ordered to pay an additional €9,500 to cover the CCPC’s full legal and investigation costs.

Isolde Goggin, Chairperson of the CCPC said, “As recognised by Judge John King in his sentencing today, misleading a consumer about the history of a car is a very serious offence.”

“Not only can it be costly but critically, it can be dangerous,” she warned.

She said that consumers need accurate information about a car’s history from the car dealer to make informed decisions about its road worthiness.

“Mr McGann’s conviction is a strong reminder to all car traders that if you mislead consumers or provide consumers with false information about the history of a car or inclusion of a warranty, you are liable to a criminal prosecution.”

Mr McGann was previously convicted in Ballinasloe District Court in 2008 of selling “clocked” cars that had their milage tampered with.

At that time he was trading as Kilgrave cars.