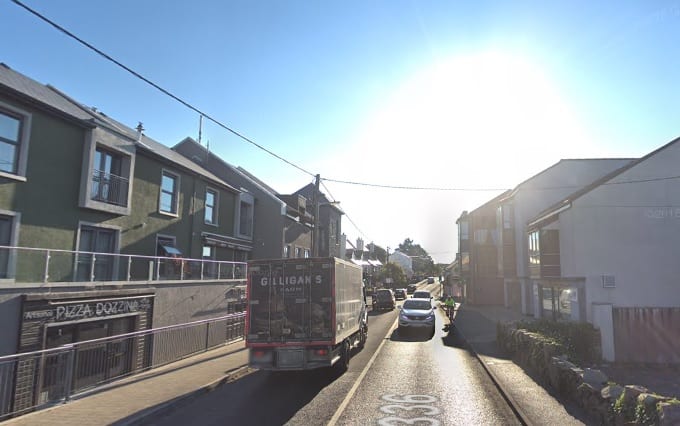 Jobs out in Barna the safest in the country from risk of automation according to a new study.

Research at UCC has found that machines could replace up to 40 percent of the Irish workforce, but that some areas are safer than others.

According to the Irish Examiner the study, titled ‘Automation in Irish Towns: Who’s Most at Risk’ found that people working in Barna, Ballina, and the Skerries, Co. Dublin are safest from the machines.

The study, compiled from 2016 census data, said that Barna benefited from having a large population of people with third level education who are engaged in complex and creative work.

Positions in arts, media, or cultural work, as well as healthcare and research and development are likely to remain in human hands.

The jobs most at risk are those involving repetitive tasks such as secretarial and administrative work, as well as people in agriculture, factory operation and customer service.

The town in Ireland most endangered by the rise of the machines in our economy was identified as Edgeworthstown, Co. Longford.

Dr Frank Crowley, co-author of the report and economist at the Spatial and Regional Economics Research Centre at UCC  , said that the risk of automation is not spread equally.

Some towns are more at risk than others than others, with the “dominance of the city” on display.

He added that tackling the risks associated with automation will require intensely local solutions, not a “one size fits all” approach to policy.