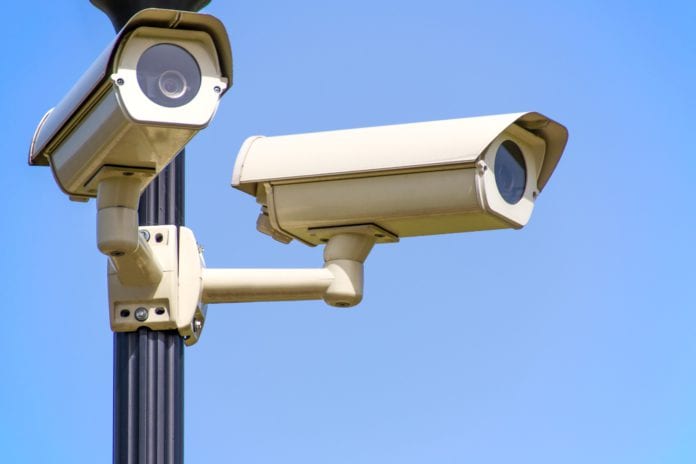 Calls have been made for the installation of CCTV surveillance in Athenry and Monivea after a number of burglaries and break-ins over the weekend.

County Councillor Shelly Heterich Quinn said that homes in Athenry and Monivea are vulnerable to burglaries and other crimes at people’s homes due to their aging population.

“The lack of CCTV in our towns and villages is an issue that comes up everytime a crime occurs in our communities.  We have an ageing population in Athenry and Monivea and we need to protect the vulnerable.”

The Fianna Fáil councillor added that when she raised the prospect of installing CCTV with gardaí at a recent JPC meeting she was told that GDPR regulations are an impediment to that idea.

She added that despite this she is asking the county council and Galway gardaí to avail of funding from the Department of Justice for the roll out of CCTV in local communities.

“Crime elements are taking advantage of the lack of surveillance in rural areas and the community is suffering as a result.”

“The cost to the community from a financial and personal perspective is too great to hide behind a fear of GDPR”, Cllr Herterich Quinn said.

“It is incumbent on us now as legislators to ensure the community is protected from harm and criminal damage, and that the offenders are brought to justice.

“I would see CCTV surveillance as a necessary element of deterrence and detection in our communities and if changes are necessary to the wording and workings of the General Data Protection Regulations to do so, then that is what we must do.”