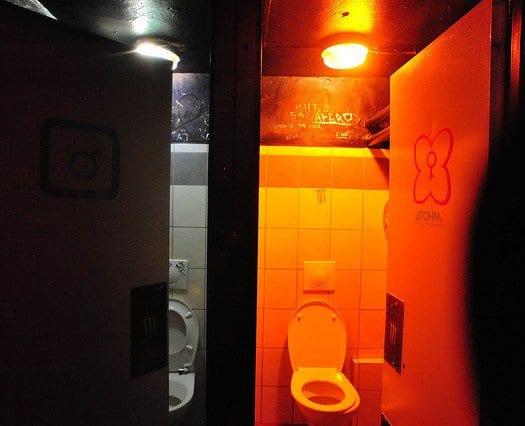 The court heard she was only in Galway for three nights on a weekend trip.

When her friends tried to wake her, she lashed out at them – kicking.

Neither Ms McKeever’s friends nor the nightclub security succeeded in calming her down, so the gardaí were called.

She had to be handcuffed and taken in to Galway Garda Station – where she remained aggressive until her father came to collect her after driving from Bray in the early hours of the morning.

The young woman has serious background medical issues and no previous convictions.

District Court Judge Mary Fahy told the court she hoped it was a “once-off” incident before giving Ms McKeever probation.

An earlier version of this article incorrectly identified the nightclub in question. The article has been changed accordingly.