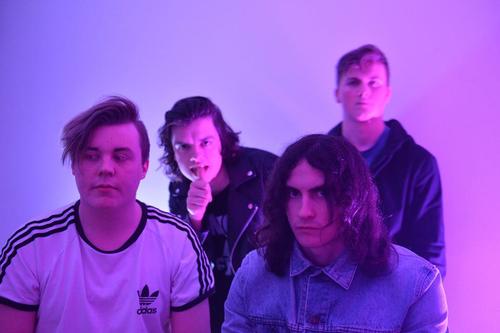 Celebrating light and music – June 21st is not only the longest day of the year but also World Music Day, where local Galway Band is set to entertain crowds at the Rosin Dubh.

Bob Skeleton will be taking to the main stage in the Roisin Dubh tomorrow night at a free event from 9pm.

2017 was a busy year for the band, releasing their second and third EP’s respectively in ‘If This Isn’t Love’ and ‘Boiling Point’, as well as the stand alone single ‘See the Moon’. To compliment a busy year of recording they also took their tightly honed live show across the country, including headline slots in Whelan’s and The Roisin Dubh respectively to full capacity rooms, as well as support slots with HamsandwicH and Otherkin.

They also made their Electric Picnic debut on the Body&Soul mainstage, showing their ability to captivate even larger audiences. After taking a brief break early in the year due to their drummer’s academic commitments, 2018 promises to be even bigger and better with tours and festival shows already in the pipeline.’

Head to the Roisin Dubh tomorrow night where you can see them live at the from 9pm.