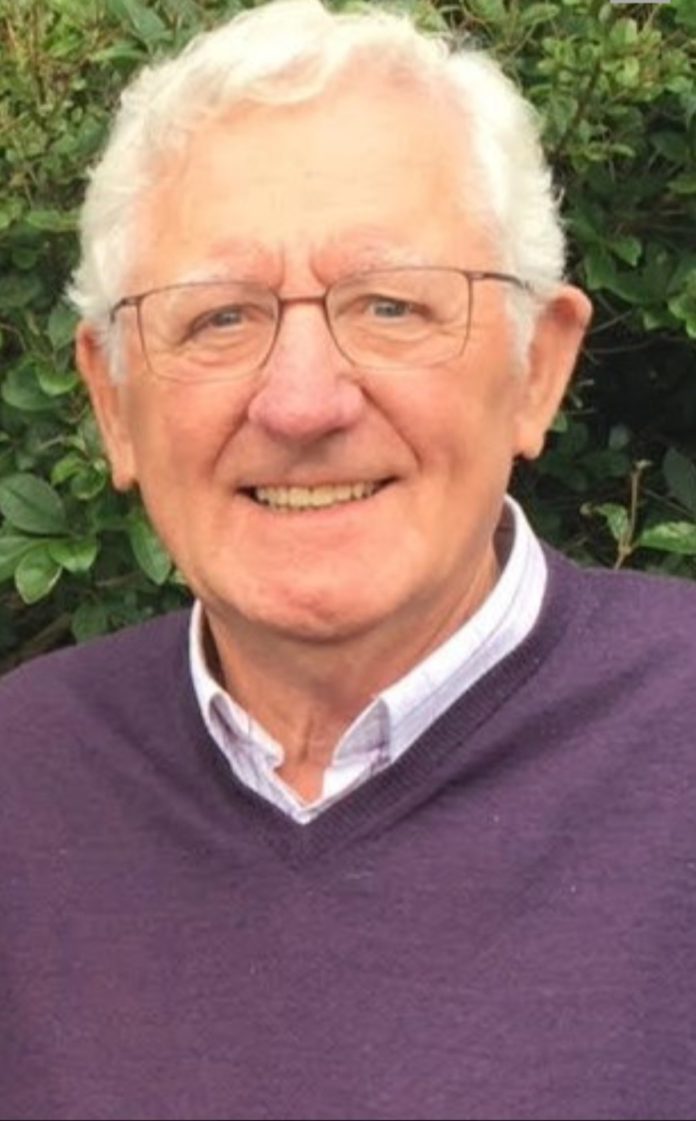 A book of condolences has been opened in memory of former Councillor and Mayor of the City of Galway, John Mulholland, who died yesterday, 12 October.

Mayor of the City of Galway Cllr Clodagh Higgins opened the book of condolences today, which will be available online and in City Hall.

Mayor Higgins extended her deepest sympathies to the family of John Mulholland on behalf of the city council and people of Galway.

She said that John served the people of Galway City with distinction, as a councillor for Fine Gael for over two decades and as Mayor of the City of Galway for two terms in 1986, and 1996.

“During his tenure in political life he made an immense public contribution which benefited the City, the people and the many organisations that he was an active supporter of,” she said.

“He was a beloved member of the community and left a lasting impression wherever he went.

“He will be greatly missed by the people of Galway and his colleagues in Fine Gael and beyond.”