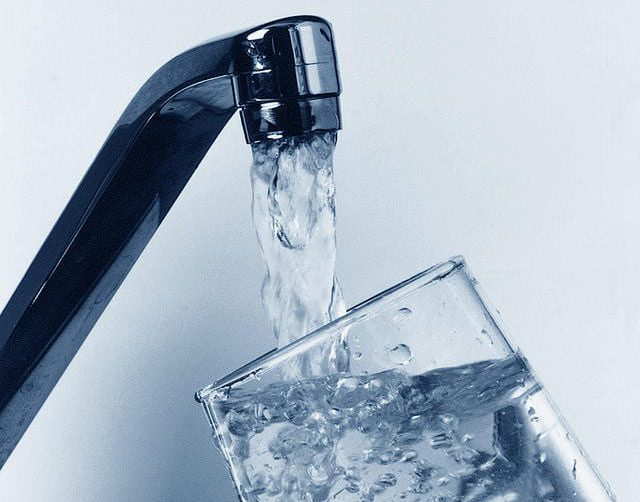 Boil water notices for the Kilconnell and Ballyboggan Group Water Schemes will remain in place as the water is still contaminated.

Irish Water first issued the Boil Water notices for the two group water schemes back in June due to elevated levels of turbidity in the water.

Turbidity is a measurement of how cloudy or hazy water is, caused by a large amount of particles in the water individually invisible to the naked eye.

A hydrogeologist has been brought in to carry out trials at alternative borehole meant to provide short term relief for the water schemes.

An alternative supply of groundwater for a proper long-term solution is also being sought by the hydrogeologist.

Vulnerable water customers on the scheme who are known to Irish Water will be contacted and receive bottled water.

In the meantime any water that is being used for drinking, in the preparation of food that will not be cooked before eating (i.e salads), brushing teeth, or preparing baby formula should be boiled first.

It’s not necessary to boil water that’s for bathing or watering plants, though when bathing an infant extra care should be taken to ensure the child doesn’t swallow any water.

Irish water advises that standard domestic water filters will not be able to purify the affected water.