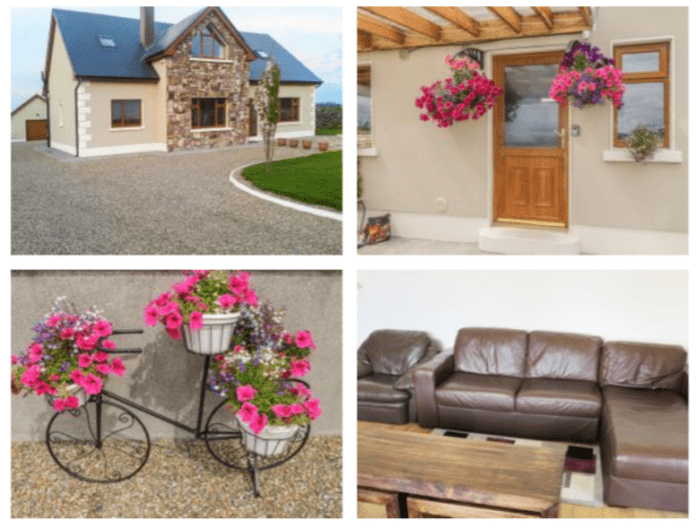 A house in Co. Galway has been named in the top three holiday homes in Ireland in a national travel awards scheme. 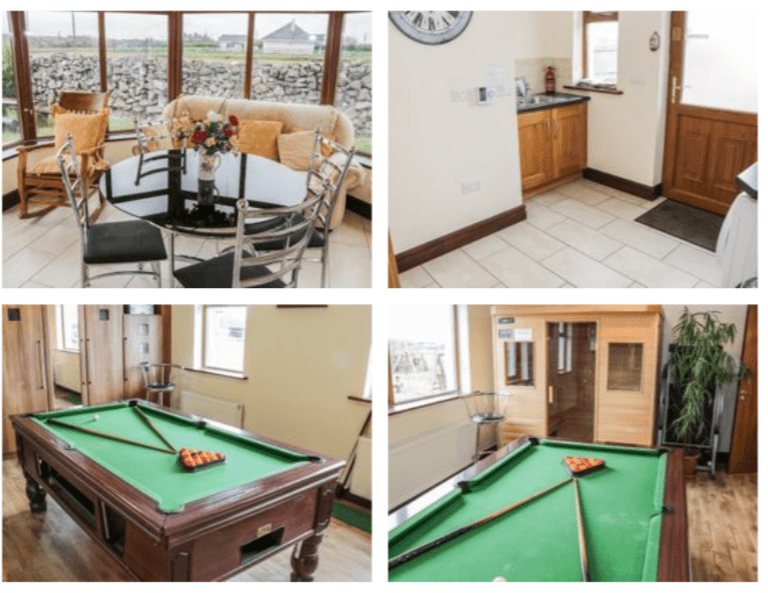 The home, which has a games room including a full-size snooker table and mini bar, was one of 2,500 entries from across Ireland and Britain which were nominated for 30 categories. 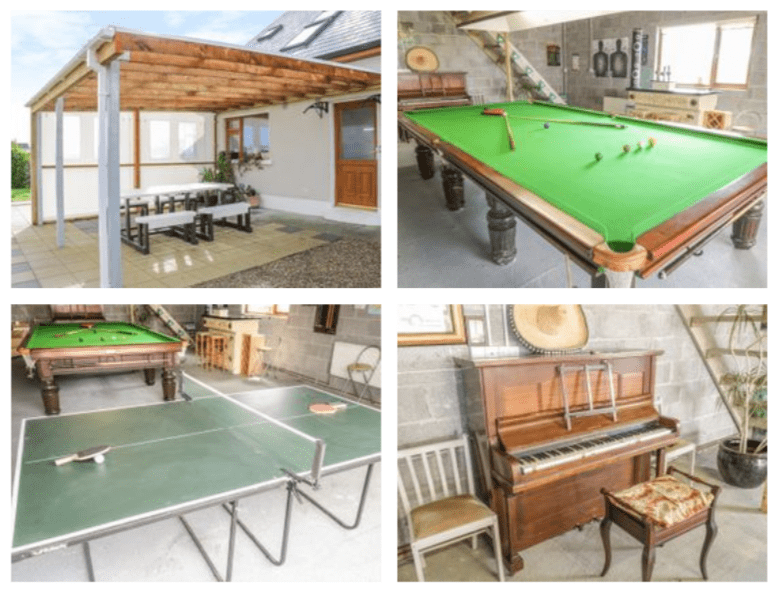 But just pipping the beautiful Galway cottage were two holiday homes in Clare and Donegal.

With a nautical theme, its décor is inspired by the nearby fishing village and harbour.

The property is ideal for families and friends celebrating special occasions or looking to explore this part of the country.

Harriet Kerr, commercial director at Sykes Holiday Cottages, said: “The Sykes Gem Awards have given us the chance to celebrate unique holiday homes and their owners. More and more travellers are opting for staycations over holidays on the continent, and last year we saw a boost in bookings to Ireland.

“Because of this, those with a second home or money to invest are increasingly turning to holiday letting – who knows, we may see them on the Sykes Gems shortlist next year!”

Graham Donoghue, Sykes Holiday Cottages’ CEO, added: “We launched the awards to recognise and reward the hard work of the owners who are part of the Sykes family. Back then, we had no idea how popular they would be, but we’ve been overwhelmed by the response and this year received a record number of submissions.

“I love being part of the judging panel – you hear about peoples’ passion for holiday letting and everything they do to go above and beyond to deliver unforgettable breaks throughout the UK and Ireland.”

Cormac O’Suilleabhain, from Tourism Ireland, said: “Awards like this one serve to shine a spotlight on Ireland and the brilliant breaks available here.

“I was blown away by the standard of the entries, so it was tough to choose between them, but all three properties are very deserving winners.”

Who is telling the truth to the Gardaí on Ros na...

Not so quick fix for speed limit signs