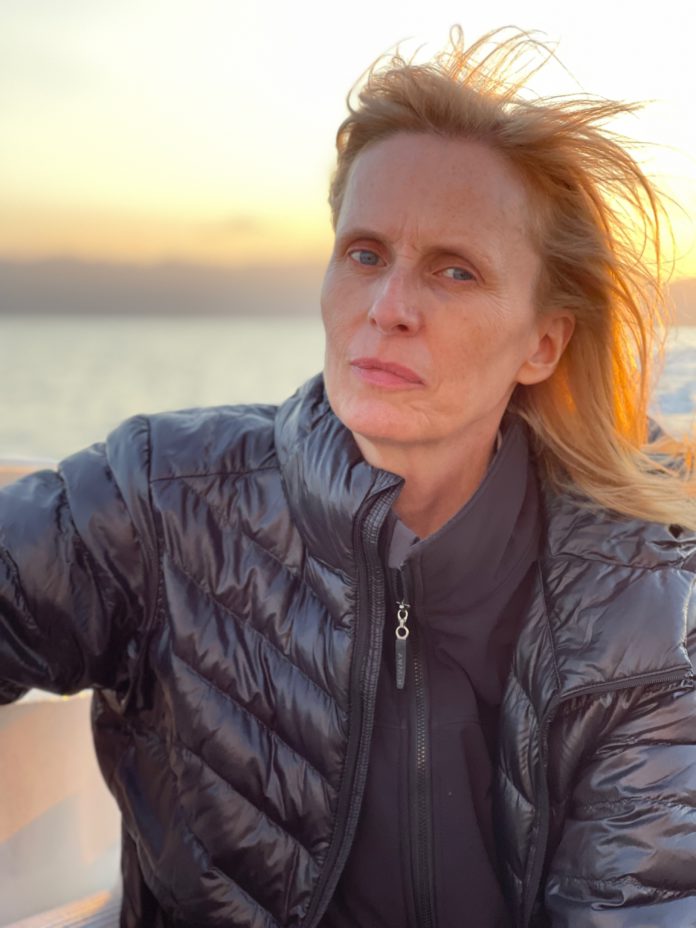 Ms Guerin will take up her appointment in January 2022 while continuing her work with the BBC.

As part of her new honorary role, the award-winning correspondent will mentor students on the MA International Journalism and Human Rights programme at NUI Galway, focusing on foreign news reporting and television journalism.

“Now more than ever we need trusted sources of news and we need impartial eye-witness reporting,” said Ms Guerin.

“That’s why people turn to public service broadcasters like the BBC. I am happy to join with NUI Galway, which is preparing the next generation of journalists who will take on that responsibility.”

Tom Felle, Head of the Discipline of Journalism and Communication at NUI Galway, said that Ms Guerin would bring a wealth of international experience with her when lecturing.

“We are absolutely delighted that Orla has agreed to join our faculty as an Honorary Professor. NUI Galway has a long tradition of training journalists who have gone on to report for news organisations worldwide, and we have a strong human rights ethos,” said Tom Felle.

“Students will now be able to learn from one of the world’s foremost foreign correspondents, who will bring an unrivalled richness of knowledge into the classroom.”

Orla Guerin is the BBC’s International Correspondent, based in Istanbul, Turkey. She is one of the world’s foremost journalists and foreign correspondents and the holder of eight honorary degrees and doctorates, including one awarded by NUI Galway in 2019.

Ms Guerin was awarded an honorary MBE for services to broadcasting in 2005, and has won major broadcasting awards in the UK, USA, France, Italy and the USA.

She was recently awarded the prestigious Bayeux War Correspondents’ Television Prize for the second time. She won the Royal Television Society Journalist of the year award in 2018.

The honorary appointment runs for four years, beginning on 1 January 2022. It is not remunerated.

The students benefit from learning about the significant global challenges facing humanity including war and conflict, climate action and humanitarian issues such as migration.

NUI Galway’s journalism faculty are international experts on media and democracy issues, with Head of Discipline Tom Felle currently working with the UN migration agency, IOM, on a global project to tackle disinformation on migration as well as the development of a pilot curriculum for teaching digital literacy and migration studies in journalism schools in a number of developing countries.