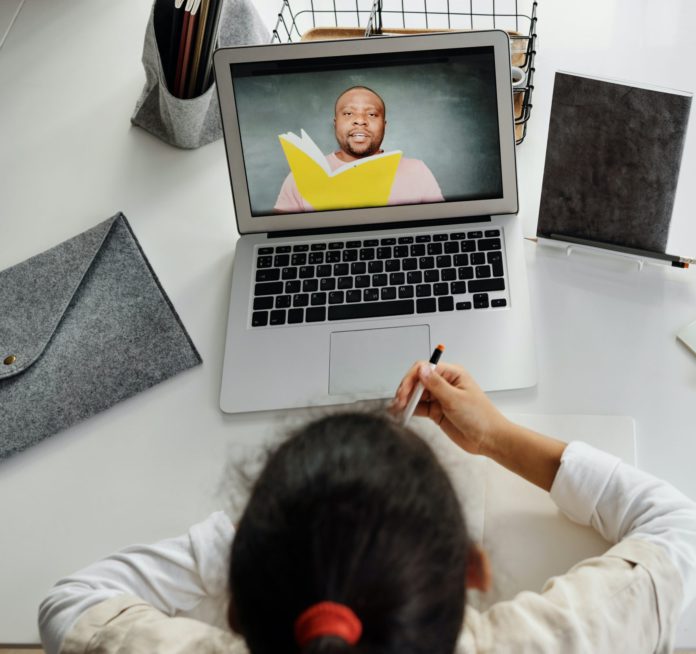 Schools in Galway have been awarded just under €3 million in grant funding to bridge the gap in digital infrastructure.

The funding announced by Minister Norma Foley today is aimed at improving the information and computer technology quality at schools where students would otherwise be at an educational disadvantage.

The Department of Education has approved €50 million in grants for this purpose under the National Recovery and Resilience Plan (NRRP).

Minister Norma Foley said that all young people must be prepared to “learn, work and live” in a digital world.

“School communities made incredible strides in digital teaching and learning during the pandemic. An enormous effort was made by teachers and students, and a huge amount has been learned.”

“We know also that for some students a lack of infrastructure impeded their ability to engage with remote learning. This digital divide will also impact their capacity to engage fully with digital technology and development of digital skills.”

Under the project being announced today, funding will be paid directly to all recognised primary and post-primary schools in the free education scheme.

As this programme is meant to address the digital divide putting many students at a disadvantage, Delivering Equality of Opportunity in Schools (DEIS) programme schools will receive twice the funding of non-DEIS.

This grant programme is meant to work in tandem with the implementation of the National Broadband Plan, which aims to deliver high speed connections to all primary schools by 2023.