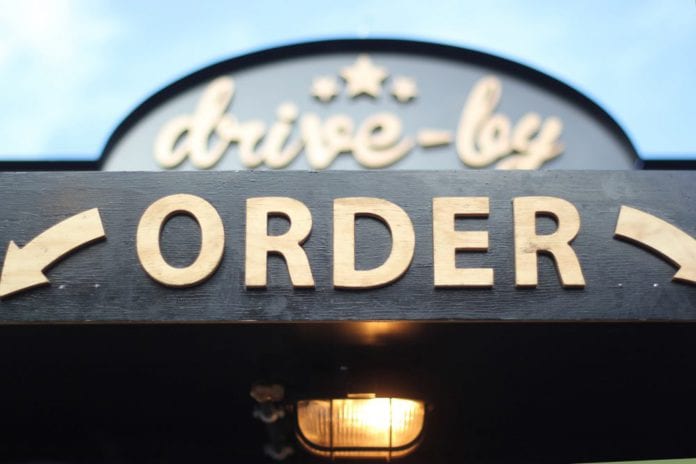 An Bord Pleanala has rejected an appeal seeking approval for two takeaway restaurants and a filling station in Loughrea.

The takeaways would also have been served by a two lane drive thru facility.

A separate application was made for a filling station consisting of a forecourt with four pumps, three underground storage tanks holding a total of 100,000 litres of fuel, and an electric car charging point.

Galway county council denied both applications last February on the grounds that they would be detrimental to nearby residences and create a traffic hazard.

There was also strong objections made to the planned project by local residents.

Mr McGuinness lodged an appeal against the council’s decision on both applications last March.

An Bord Pleanála chose to uphold the council’s original decision for both applications.

In both cases the board said the proposed developments were located “is unacceptably close to existing and proposed residential development”.

Concerns were also expressed about the ability of the take to handle the waste they would produce.

“It has not been demonstrated that the proposed development, in addition to the development proposed on the adjoining sites, can be safely accommodated by the existing public sewer network.”

“The proposed development would, therefore, be prejudicial to public health,” the board said.