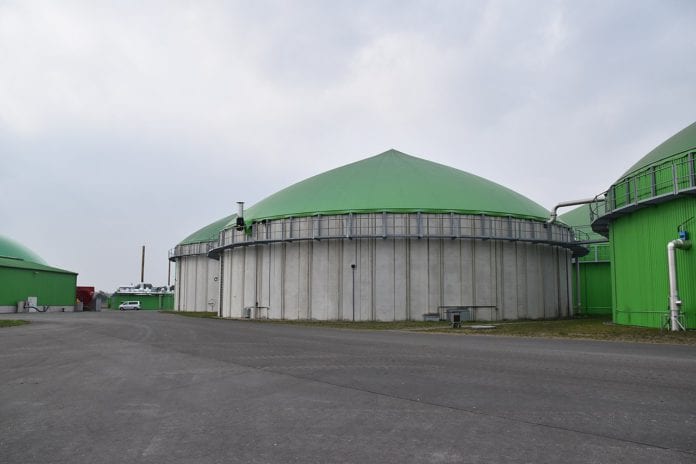 The developers of a proposed Biogas plant in Gort, plans for which were defeated after massive local opposition, have appealed the decision to An Bord Pleanála.

Sustainable Bio-Energy Limited were refused planning permission for a a biogas plant on a 10ha site in the townlands of Ballynamantan, Kinincha and Glenbrack near Gort in late January.

A Biogas plant is used for converting farm waste into fertiliser and producing energy.

The project attracted massive local opposition, with over 300 submissions made to the county council.

Galway East TD Ciaran Cannon said that the future of Gort is with tourism, and that building a plant like this less than kilometre outside Gort would make it impossible for the town to be the epicentre of Fáilte Ireland’s planned Burren Loop initiative.

In refusing permission for the plant last month, the county council said that the local road network could not handle the increased HGV traffic which would come with it, creating a public safety hazard.

The council also raised concerns about the lack of sufficient information in the Environmental Impact Assessment Report, saying that it could not be sure the project wouldn’t affect the local environment.

“potential direct, indirect, and cumulative impacts of air pollutants, pollutants to water quality, habitat loss/fragmentation and the exclusion of a satisfactory assessment of a number of European sites in the vicinity,” meant that it could not rule out a threat to local biodiversity, as well as human health.

In appealing the council’s decision, Sustainable Bio-Energy Limited said that its Road Safety Audit made recommendations to deal with traffic issues, and that there would not be a large enough increase in traffic to merit concern.

It also disagreed with the council’s assertion concerning the visual impact the plant would have on the area, as well as claims that local biodiversity was not taken into consideration in the NIS and EIAR.

In conclusion, the developer said that the county council had refused permission based on “unclear and unfounded” reasoning.

The Gort Bio Gas Concern Group, composed of locals who object to the plant, said in a facebook post “This company has spurned 100s of objections by the local community as well as Galway County Council.

“This is the Derrybrien debacle all over again, big ‘Green’ corporations bullying and trampling communities.”

“Shame on the directors of “Sustainable Bio-Energy Limited” but just to let you know… you haven’t picked an ‘easy’ target this time.”

County Councillor Joe Byrne, who is also opposed to the plant, said that it is “disappointing that the applicant would challenge so many local respectful people who objected”.

The appeal was lodged by the developer on February 290, and An Bord Pleanála is due to make a decision by June 24.