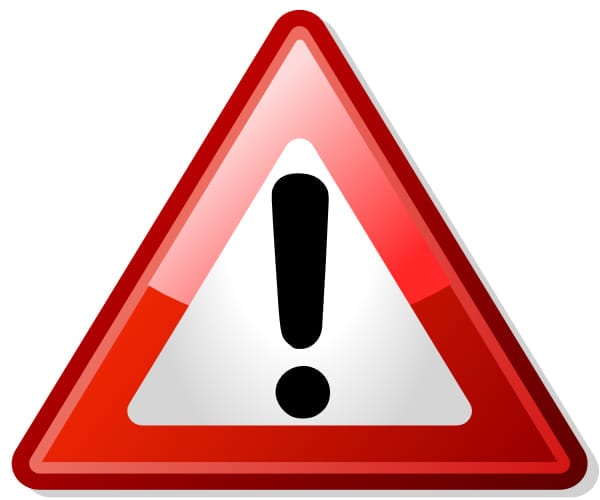 A Status Red weather warning for Galway is now in force as Met Eireann has moved it forward this morning while Storm Jorge batters Galway with wind and rain.

The Status Red alert, which was due to be in place from 1pm to 4pm, will instead be in place for Galway and Clare from 11am until 3pm during Storm Jorge this afternoon.

People should take extreme care in Galway today, as winds of 85-100km/hr can be expected, with gusts reaching up to 145km/hr.

Three other weather warnings have also been issued for Galway by Met Eireann, two status yellow alerts for rain and snow/ice, and a status orange wind warning which will be in place until 3am on Sunday.

After the red alert expires at 3pm, Galway can still expect winds of 65-80km/hr for the remainder of the day, with gusts reaching 110-130km/hr and an elevated risk of coastal flooding.

The local authorities have been preparing for Storm Jorge, with the county council making sandbags available and the city council deploying the inflatable flood barrier at the Spanish Arch and putting road crews on standby.

No major power issues have been reported in Galway yet, but the ESB has cautioned people to expect widespread outages today.