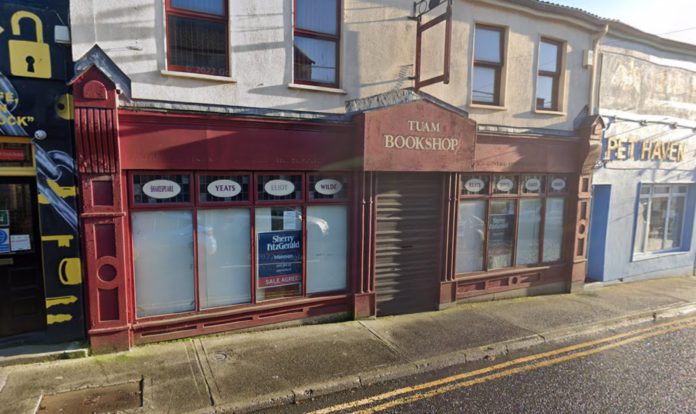 Plans for a gaming and amusement arcade in Tuam, which met heavy local opposition, have been appealed to An Bord Pleanála.

There were strong objections from local residents and businesses to the plans, with concerns expressed about the late opening hours in an area with many homes.

Other concerns were related to the potential for anti-social behaviour, and that it would offer no ecomic or community benefits to the town.

Floor plans for the application show 51 gaming machines on the ground floor of the premises.

They also include two tables for poker or other card games which will be located near the main entrance.

One objection was a letter signed by 29 people, including Galway East TD Sean Canney.

Two third party appeals against the decision have been lodged with An Bord Pleanála, which is due to make a decision by May 15 of this year.