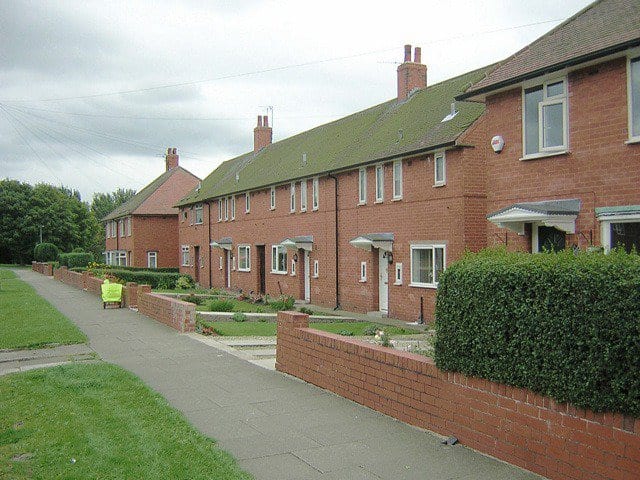 €5.9 million has been allocated to Galway County Council to build 30 new social housing units in Moycullen.

The 30 new homes will be built on Gort Uí Lochainn in Moycullen.

No timeline has been given yet for when the homes are expected to be completed.

Galway West TD Seán Kyne said that Minister for Housing, Planning, and Local Government Eoghan Murphy had confirmed the government’s funding to him.

The money for the new homes is coming from the Housing Construction Programme of the government’s Rebuilding Ireland strategy.

According to Deputy Kyne figures from the ESB show that the number of new homes being constructed in Galway has been increasing in the past year.

Deputy Kyne said that over the past year the number of commencement notices and connections by the ESB has gone up by a quarter.

Galway city and county have undergone a severe housing shortage in the past few years.

Galway city has done a far worse job of providing social housing than the county, despite the housing crisis being much worse in the city.

At a special meeting of the city council recently, City Manager Brendan McGrath said that Galway city alone needs 3,000 housing units to make up the shortfall in the city.

Galway city council provided the least social housing of any local authority in the country last year, building no houses, and purchasing a mere seven units.