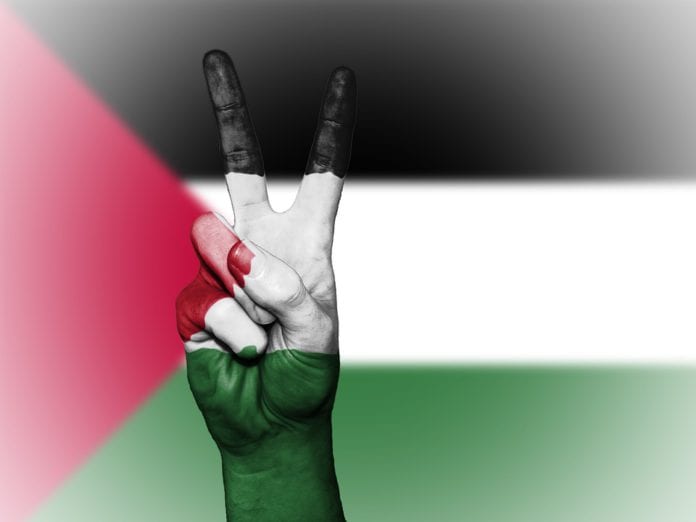 Massimo will be host to The stunning tomorrow night, with all proceeds from the night going to Gaza Action Ireland who are bringing the Gaza Kids back to Galway next month.

The party kicks off at 11pm in Massimo Bar, William Street West, with a suggested donation of €10.

Last July, a group of children from the Palestinian territory played in Kinvara, and they will return to Galway next month in what will once again be a joyous occasion.

In 2016, Israel blocked the children from leaving Gaza for their scheduled trip, and they were required to postpone and reschedule their entire trip when their permits were finally granted in late July.

But upon arriving in Ireland, the trip was successful, highlighted by their meeting with President Michael D. Higgins.

Four Palestinians and one Israeli soldier have been killed in the past week as Israel began yet another onslaught on Gaza.

120 Palestinians were injured in attacks on protesters by the IDF.

A deal has now been reached by Hamas and Israel to restore calm in Gaza. 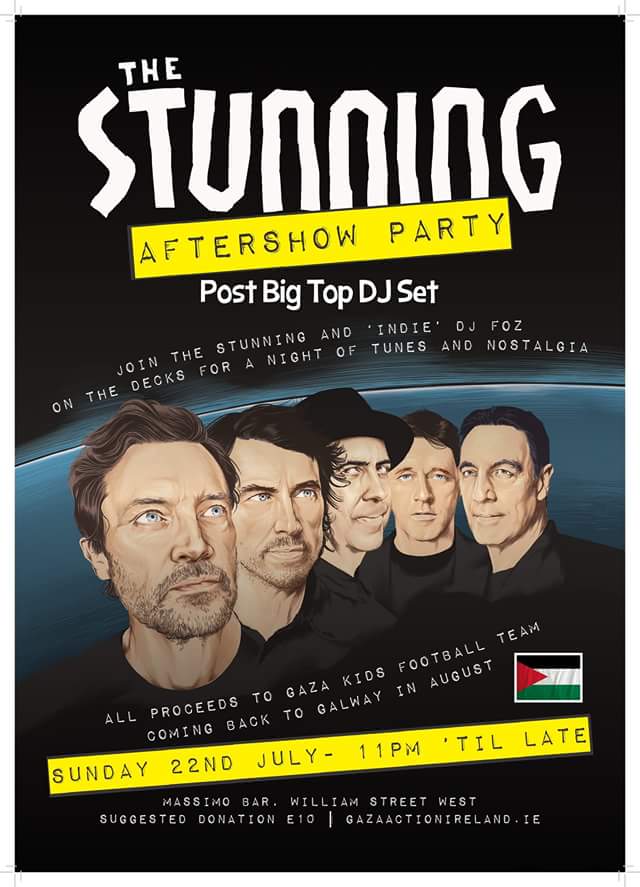