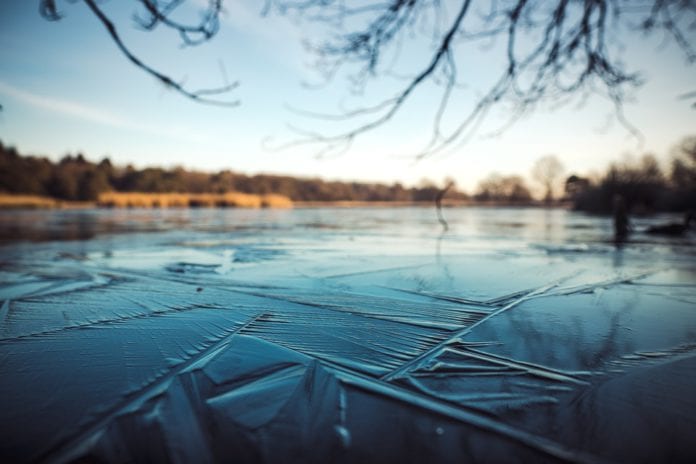 The eighteen-year-old finished just under four seconds behind winner Alisa Fatum from Germany in the 100m at the competition, which was held in Murmansk, Russia.

In all, 93 swimmers from 22 countries competed in the championship, which was held in a 25m swimming pool carved out of Murmansk’s frozen Lake Semenovskoe.

Ciara Doran also won a gold medal in the 200m Freestyle at the Arctic Cup in Murmansk, where Ireland claimed a total of eight medals.

A team of 12 Irish swimmers travelled to Russia, eight taking part in the World Championships and ten in the Arctic Cup.

Between the two competitions, a total of 400 swimmers from 33 countries competed in freezing water temperatures of 0℃ in Murmansk, the largest city north of the Arctic Circle.

“It was always my dream to represent Ireland on the world stage,” said Ciara Doran.

“To stand on the podium with the tricolour and being presented with the gold medal was a dream come through. After I was awarded the gold medal, I hugged my dad and we both cried. I felt like all my hard work was worth it.

“I train twice a day in a pool, Monday to Saturday, plus gym sessions. Last year was tough. Between injuries and exams it was both physically and mentally demanding.

“I’ve been fortunate to have good coaches along the way that inspired me and family to support me.”

Ireland’s Patricia Heffernan, who won gold in her age category for the Arctic Cup 500m Freestyle, received a special award for being the first deaf swimmer to complete an ice swim at 0℃.